This hymn is unusual because two different and very short hymn texts, written two centuries apart, were combined to form a composite text. Both contain the themes of parting, peace, and unity. Stanza 1 is a prayer that God's people may be one body as they serve and witness. Stanza 2 is borrowed in part from 2 Corinthians 13: 14; it invokes a blessing on all God's people.

A Petitionary Prayer
Loving God, two billion of us Christians today need your healing touch. Heal wounds in the body of Christ, we pray. Heal our strife, heal our divisions. Unite us by your Word and Spirit. God, the Father of your people, grant us grace to walk together in the joy of Christ your Son. Amen.
— Cornelius Plantinga, Jr.
927

This hymn is unusual because two different and very short hymn texts, written two centuries apart, were combined to form a composite text. Both contain the themes of parting, peace, and unity. Stanza 1 is a prayer that God's people may be one body as they serve and witness. Stanza 2 is borrowed in part from 2 Corinthians 13: 14; it invokes a blessing on all God's people.
Alfred E. Mulder wrote stanza 1 in 1978, during his days as a minister among the Navajo and Zuni people, as a versification of the ministry statement of Bethany Christian Reformed Church, Gallup, New Mexico.
John Newton wrote the text of stanza 2. It was one of his "short hymns," first published in Olney Hymns (1779) in a section entitled "After Sermon."
HOLY MANNA is an Appalachian tune, published in William Moore's four-shape tune book The Columbian Harmony in 1825. Moore (from Wilson County in west Tennessee) claimed authorship of eighteen of the tunes in that collection, including HOLY MANNA, which was set to "Brethren, We Have Met to Worship." HOLY MANNA was a very popular tune, given various names and set to various texts in many collections.
Shaped in rounded bar form (AABA), HOLY MANNA was originally meant to be sung in unison. The pentatonic (five-note) melody is well suited for canonic singing. The choir can effectively sing stanza 2, beginning one measure after the congregation, with the organ playing the last measure two times to complete the canon. Use light accompaniment or play the melody on a solo manual.
The harmonization by Norman E. Johnson was first published in the 1973 Covenant Hymnal. Johnson attended Bethany College, Lindsborg, Kansas; North Park Theological Seminary, Chicago, Illinois; and received a Master of Church Music degree from the University of California. A senior music editor for Singspiration Music, Johnson also served the Evangelical Covenant Church of Grand Rapids as minister of music. He edited several hymnals, including The Covenant Hymnal (1973), to which he also contributed some texts and tunes.
— Bert Polman

Alfred E. Mulder (b. Ireton, IA, 1936) received his education at Calvin College and Seminary, Grand Rapids, Michigan, and studied counseling at the University of New Mexico in Albuquerque. Ordained as a pastor in the Christian Reformed Church, he served congregations in Luctor, Kansas (1960-1964), and Brigham City, Utah (1964-1968), and was a missionary pastor in Gallup, New Mexico (1968-1984). In 1984 he became the director of new church development for Christian Reformed Home Missions, a position he held until his retirement.
— Bert Polman
John Newton (b. London, England, 1725; d. London, 1807) was born into a Christian home, but his godly mother died when he was seven, and he joined his father at sea when he was eleven. His licentious and tumultuous sailing life included a flogging for attempted desertion from the Royal Navy and captivity by a slave trader in West Africa. After his escape he himself became the captain of a slave ship. Several factors contributed to Newton's conversion: a near-drowning in 1748, the piety of his friend Mary Catlett, (whom he married in 1750), and his reading of Thomas à Kempis' Imitation of Christ. In 1754 he gave up the slave trade and, in association with William Wilberforce, eventually became an ardent abolitionist. After becoming a tide-surveyor in Liverpool, England, Newton came under the influence of George Whitefield and John and Charles Wesley and began to study for the for the ministry. He was ordained in the Church of England and served in Olney (1764-1780) and St. Mary Woolnoth, London (1780-1807). His legacy to the Christian church includes his hymns as well as his collaboration with William Cowper in publishing Olney Hymns (1779), to which Newton contributed 280 hymns, including “Amazing Grace.”
— Bert Polman 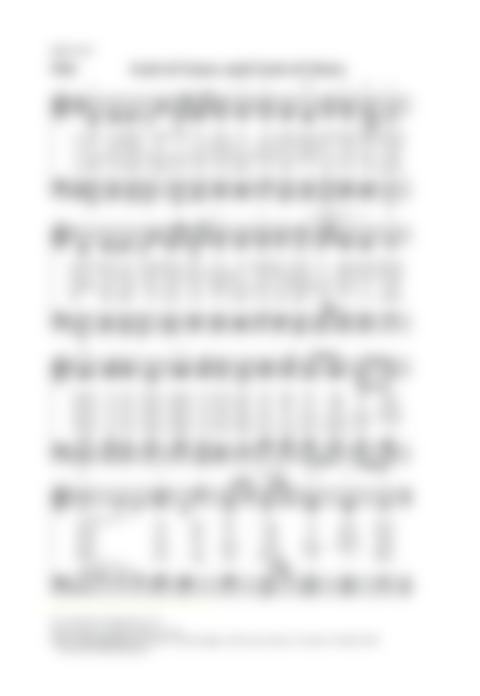