Now to him who by the power at work within us
is able to accomplish abundantly far more
than all we can ask or imagine,
to him be glory in the church and in Christ Jesus
to all generations, forever and ever. Amen.
— Lift Up Your Hearts (http://www.liftupyourheartshymnal.org)

A Prayer of Dedication
Loving God, you called out a people to be your ambassadors.
Call us too.
You sent prophets and apostles to speak for you.
Send us too.
You empowered the ones you called and sent.
Empower us too for Jesus’ sake. Amen.
— Cornelius Plantinga, Jr.
936

ASH GROVE first appeared in print in the collection Bardic Museum compiled by Edward Jones and published in London in 1802. It has been suggested that the tune is similar to a melody found in theBeggar's Opera (1728), an opera that includes many arrangements of well-known folk tunes. ASH GROVE is, however, a harp tune rather than a folk song, and its associations in Wales are entirely secular.
Katherine K. Davis related that she found this tune in the Book of National Songs, a pamphlet published by Novello. She wrote the harmonization and a descant for the tune and published them with her text in 1939 (see above). Since that time the hymn has been a favorite of many church choirs and congregations.
ASH GROVE is a classic rounded bar form (AABA). Sing in harmony and add the descant at stanza 2, perhaps also with instruments like flutes or recorders.
— Bert Polman

Omer Westendorf (1916-1997) was educated at the College Conservatory of the University of Cincinnati, and served as organist and choirmaster of St. Bonaventure Church in Cincinnati from 1936 to 1976. His freelance Bonaventure Choir appeared in many concerts and made numerous recordings. He also taught music in several Cincinnati schools and founded the World Library of Sacred Music in 1950 and I World Library Publications in 1957. Starting at 1976 he operated his own consulting agency on church music. Westendorf has written some thirty-five hymn texts and compiled four hymnals, including the People’s Mass Book (1964), which was the first vernacular hymnal in the United States to implement the changes in Roman Catholic worship that Second Vatican Council (1962-1965) had approved.
— Bert Polman 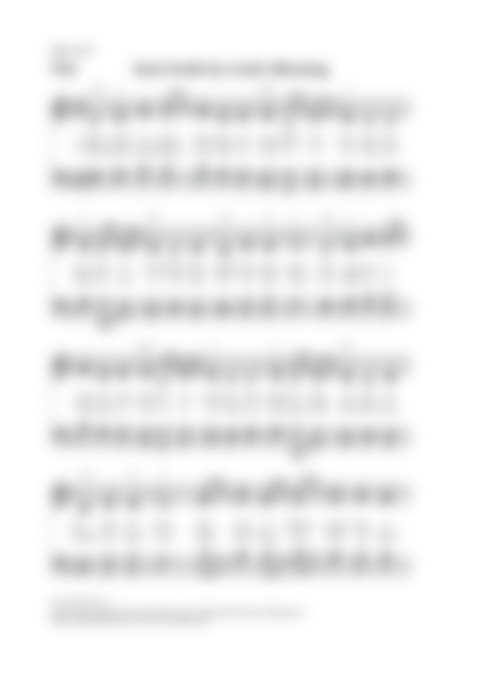