This short text is an amazingly potent combination of horizontal and vertical relational elements. The first half of the song is a communal exhortation for mutual growth in the things of God. The next move is to place the community within its proper context: that is, it exists for the glory of God!

This song, originally written by Sean Dimond and Timothy James Meany, came into Reformed circles rather organically . It was learned – and adapted, as often happens in such learnings – by a Calvin College (Grand Rapids, Michigan) student who heard it in Seattle, Washington. It was adapted into its present form by two Calvin students, Gregg DeMey, songwriter and pastor at Elmhurst Christian Reformed Church, Illinois, and Gregory Kett, a former pastor of Trinity Christian Reformed Church in Broomal, Pennsylvania. Over time it became a regular way of concluding student-led worship services at the college. Students join hands for the song, and when reaching the words “To God be the glory,” raise their hands to the sky, still joined, in symbolic incarnation of the text.
— Ron Rienstra

Timothy James Meaney is a singer, song writer and producer from the greater Seattle area. He's been playing guitar and singing ever since his older cousin Charlie taught him how to strum at the age of five. Tim has 13 recordings to his name, three of which are with his Christmas trio The Three Wisemen.
Tim has performed throughout the United States, Canada, Mexico, Europe, Japan, Hong Kong and the Philippines. Tim also runs Wiseman Studios in Bellevue, WA as the lead producer for hundreds of musicians worldwide.Tim has also produced music for various organizations around the world including Microsoft, Safeco, World Concern and Walt Disney Studios, including work on the animated features “Tarzan”, “A Bugs Life” and “Toy Story 2”.
Tim and his wife Tiffany have two children, TJ and Jake and live in Bellevue, Washington.
— Timothy James Meaney (http://www.timothyjamesmeaney.com/) 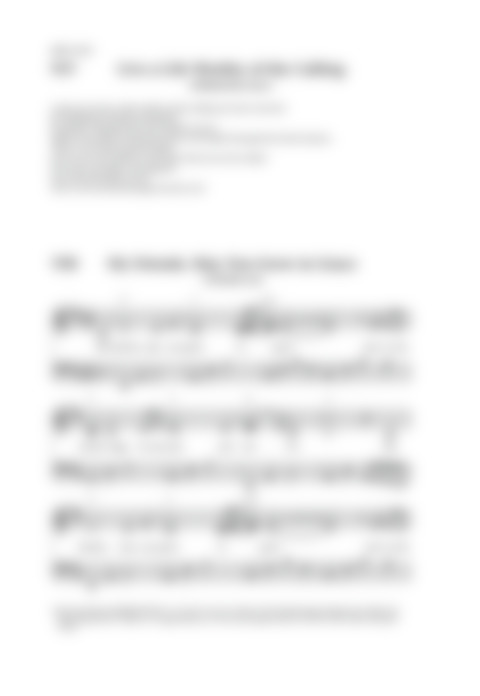