A Prayer of Acclamation
With Christians everywhere, we sing to you, gracious God. We sing to you in alto voice, in bass, in soprano, in tenor. We sing to you, our God, because you have done marvelous things through Jesus Christ, our Lord. Amen.
— Cornelius Plantinga, Jr.
963

The refrain of this traditional Muscogee (Creek) hymn first appeared in print in the 1989 United Methodist Hymnal, commended by Harold D. Jacobs, a Native American member of their Hymnal Revision Committee.  He wrote: “This is a Muscogee (Creek) hymn that originated before or during the Trail of Tears and has been kept familiar in the Muscogee (Creek Indians) through the Oral Tradition.”  The Muskogee (also spelled Mvuskogee) live primarily in Oklahoma, Alabama, Georgia, and Florida. The full hymn was published in Muskoge Hymns of Faith, and three stanzas are included here as translated by Brian Wren.
— Emily Brink

Brian Wren (b. 1936) is English by birth, American by choice, Reformed by Tradition, Presbyterian by membership, United Methodist by marriage and Emeritus Professor of Worship, Columbia Theological Seminary, Decatur, Georgia. He is a writer, preacher, worship leader and designer, and internationally published hymn-poet, with entries in most recent denominational hymnals in North America, Britain and Australia. Some of his hymn poems have been translated into Finnish, French, Japanese, Mandarin, Spanish and Korean. 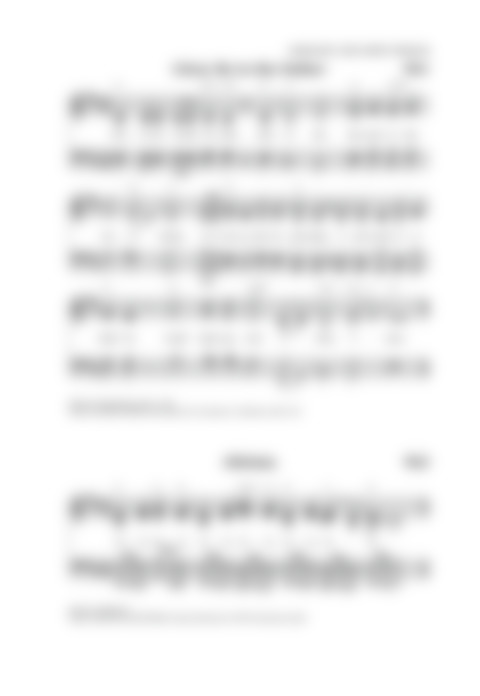