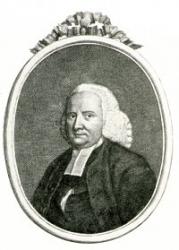 Dr. Gibbons may be called a disciple in hymnwriting of Dr. Watts, whose life he wrote. His hymns are not unlike those of the second rank of Watts. He lacked "the vision and faculty divine," which gives life to hymns and renders them of permanent value. Hence, although several are common use in America, they are dying out of use in Great Britain. The most popular are, "Now let our souls on wings sublime"; "Great God, the nations of the earth"; "Thy goodness, Lord, our souls confess"; "To Thee, my God, whose presence fills." [Rev. W. Garrett Horder]