A Blind Man Sat Beside the Road 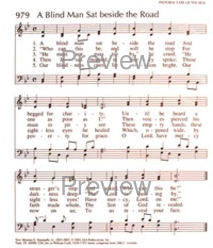 A blind man sat beside the road 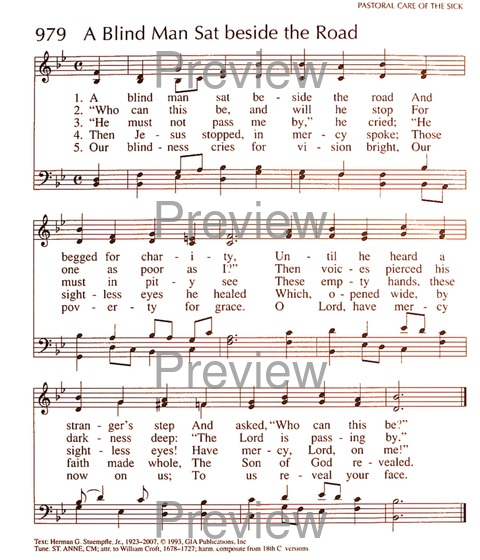