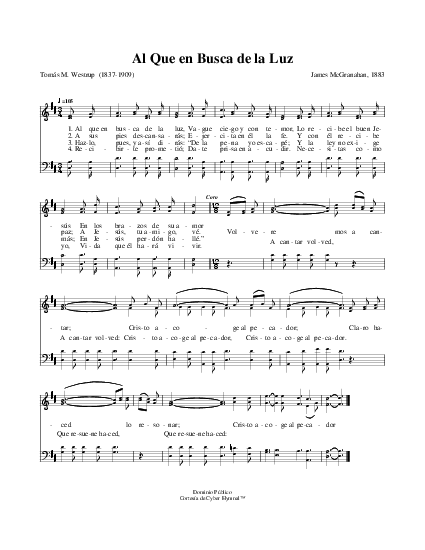 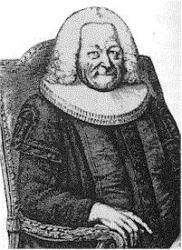 Neumeister, Erdmann, son of Johann Neumeister, schoolmaster, organist, &c, at Uechteritz, near Weissenfels, was born at Uechteritz, May 12, 1671. He entered the University of Leipzig in 1689, graduated M.A. in 1695, and was then for some time University lecturer. In June 1697 he was appointed assistant pastor at Bibra, and in 1698 pastor there, and assistant superintendent of the Eckartsberg district. He was then, in 1704, called by Duke Johann Georg, to Weissenfels as tutor to his only daughter, and assistant court preacher, and shortly afterwards court preacher. After the death of this princess, Neumeister was invited by the Duke's sister (she had married Count Erdmann II. von Promnitz) to Sorau, where on New Year's Day, 1706, he entered… Go to person page >

Bevan, Emma Frances, née Shuttleworth, daughter of the Rev. Philip Nicholas Shuttleworth, Warden of New Coll., Oxford, afterwards Bishop of Chichester, was born at Oxford, Sept. 25, 1827, and was married to Mr. R. C. L. Bevan, of the Lombard Street banking firm, in 1856. Mrs. Bevan published in 1858 a series of translations from the German as Songs of Eternal Life (Lond., Hamilton, Adams, & Co.), in a volume which, from its unusual size and comparative costliness, has received less attention than it deserves, for the trs. are decidedly above the average in merit. A number have come into common use, but almost always without her name, the best known being those noted under “O Gott, O Geist, O Licht dea Lebens," and "Jedes Herz will etwas… Go to person page >

Thomas Martin Westrup moved with his family from London to Mexico when he was fifteen years old. He translated hundreds of hymns and, along with his son, Enrique, published a three-volume hymnal Incienso Christiano. Dianne Shapiro from Celebremos su Gloria (Colombia/Illinois: Libros Alianza/Celebration), 1992 Go to person page >
^ top 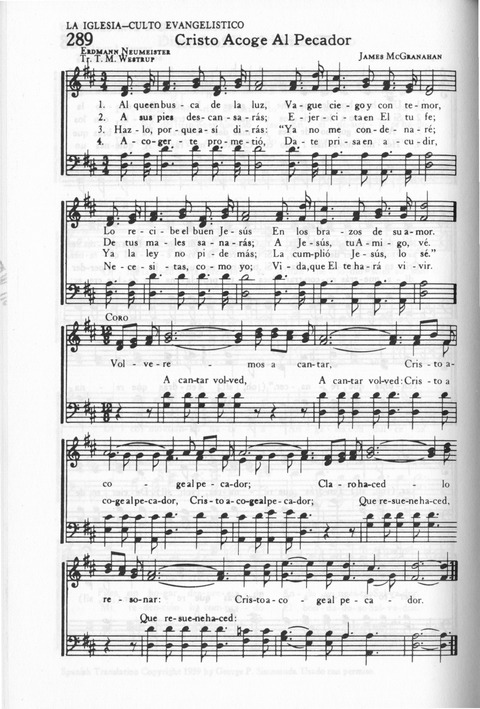