As now the sun's declining rays 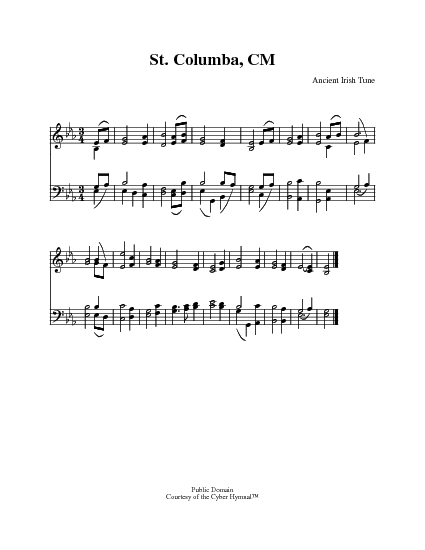 As now the sun's declining rays

1 As now the sun's declining rays
at eventide descend,
so life's brief day is sinking down
to its appointed end.


2 Lord, on the cross thine arms were stretched
to draw thy people nigh:
O grant us then that cross to love,
and in those arms to die.

Source: Ancient and Modern: hymns and songs for refreshing worship #11

Labente jam solis rota. C. Coffin. [Afternoon, Sunday.] Appeared in his Hymni Sacri, 1736, p. 93, as "Prono volutus impetu," and again in the Paris Breviary the same year, as "Labente jam solis rota." It is also in J. Chandler's Hymns of the Primitive Church, 1837, No. 8, and in Card. Newman's Hymni Ecclesiae, 1838 and 1865. Translated as:—
1. Now the day's declining wheel. By I. Williams, in the British Magazine, Jan. 1834; and again in his Hymns translated from the Parisian Breviary, 1839, p. 9, in 14 irregular lines. Rearranged as a hymn in 3 stanzas of 4 lines, in 4 of L.M., it was given in the English Hymnal, 1852, No. 10, and repeated in 1856 and 1861.
2. As now the sun's declining rays. By J. Chandler, in his Hymns of the Primitive Church, 1837, p. 7. It was soon incorporated in several hymnbooks as an afternoon hymn, and gradually grew in favour until few modern hymnbooks of the first rank are found without it. Usually the text is given without alteration as in the People's Hymnal, 1867. The text of Hymns Ancient & Modern, 1861 and 1875, is Chandler altered by the Compilers, the changes being in stanza i. and the doxology. This text is repeated in Thring's Collection, 1882, and others. In Kennedy, 1863, Chandler's translation is revised by the Editor.

Composed by Alexander R. Reinagle (b. Brighton, Sussex, England, 1799; d. Kidlington, Oxfordshire, England, 1877), ST. PETER was published as a setting for Psalm 118 in Reinagle's Psalm Tunes for the Voice and Pianoforte (c. 1836). The tune first appeared with Newton's text in Hymns Ancient and Mode…

All tunes published with 'As now the sun's declining rays'^ top 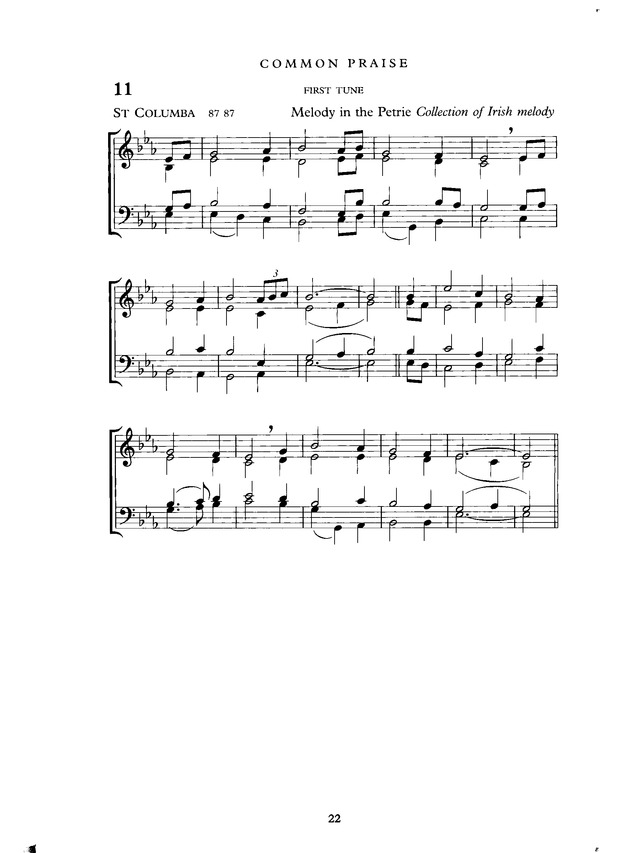