Behold, Where in a Mortal Form 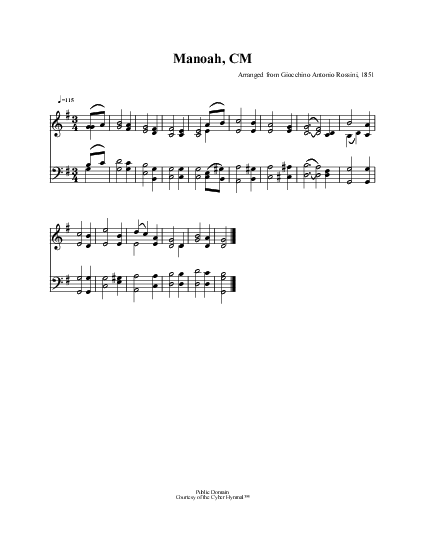 Behold, where in a mortal form

1 Behold, where in a mortal form
Appears each grace divine!
The virtues, all in Jesus met,
With mildest radiance shine.


2 To spread the rays of heavenly light,
To give the mourner joy,
To preach glad tidings to the poor,
Was His divine employ.


3 'Midst keen reproach and cruel scorn,
Patient and meek He stood.
His foes, ungrateful, sought His life;
He labored for their good.


4 In the last hours of deep distress,
Before His Father's throne,
With soul resigned He bowed, and said,
"Thy will, not mine, be done!"


5 Be Christ our Pattern and our Guide!
His image may we bear!
O may we tread His holy steps,
His joys and glory share!

Enfield, William , LL.D., born at Sudbury, Suffolk, March 29, 1741, of poor parents. Through the assistance of Mr. Hextall, the local Dissenting Minister, at 17 he entered the Daventry Academy under Dr. Ashworth. His first pastorate was of the congregation at Benn's Garden, Liverpool, to which he ministered from 1763 to 1770. In conjunction with Rev. J. Brekell of Key St. chapel, he edited A New Collection of Psalms proper for Christian Worship, in three parts. I. Psalms of David, &c. II. Psalms of Praise to God. III. Psalms on various Subjects. Liverpool. Printed in the year 1764. Known as the Liverpool Old Collection; Later eds., 1767, 1770, 1787. In this last, 60 more hymns are added to the 3rd part. From 1770 to 1785 Enfield was at… Go to person page >
^ top

All tunes published with 'Behold, Where in a Mortal Form'^ top 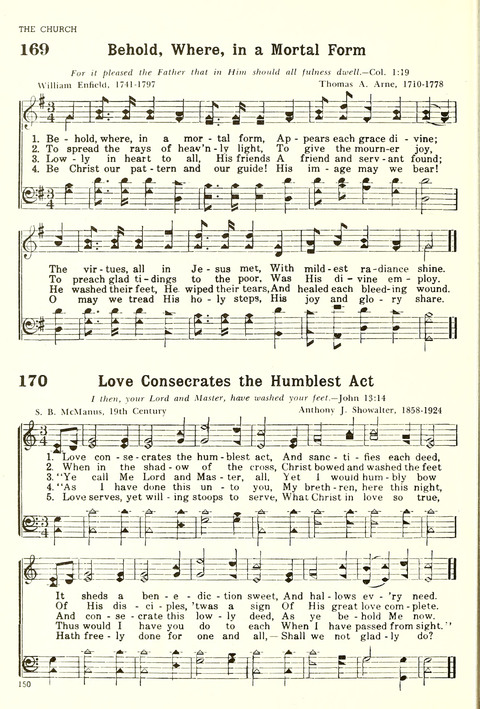