Believe not those who say 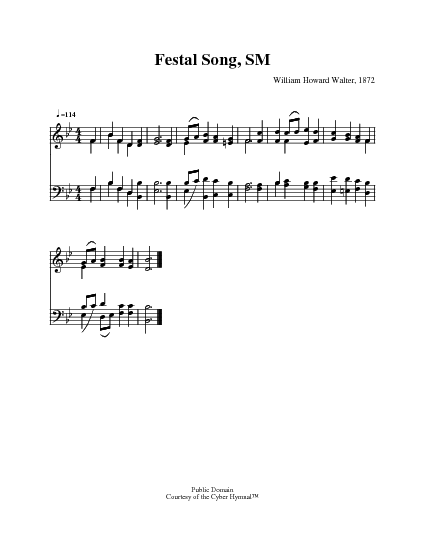 Believe not those who say

1 Believe not those who say
The upward path is smooth;
Lest thou should stumble in the way,
And faint before the truth.


2 Arm, arm thee for the fight:
Cast useless loads away;
Watch through the darkest hours of night;
Toil through the hottest day.


3 To labor and to love,
To pardon and endure,
To lift thy heart to God above,
And keep thy conscience pure,


4 Be this thy constant aim,
Thy hope, thy chief delight;
What matter who should whisper blame
Or who should scorn or slight,


5 If but thy God approve,
And if, within thy breast,
Thou feel the comfort of His love,
The earnest of His rest?

Source: The Hymnal of The Evangelical United Brethren Church #253 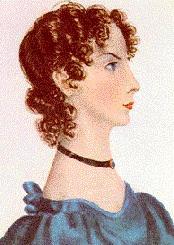 Brönté, Anne, sister of Charlotte, and daughter of the Rev. Patrick Bronte, B.A., Vicar of Haworth, Yorkshire, born at Thornton, near Bradford, 1819; died May 28, 1849. Anne Brönté was joint author with her sisters of a small volume of Poems, 1846, and personally of Agnes Grey, 1847; and The Tenant of Wildfell Hall, 1847, her nom de plume being Acton Bell. In 1851 a new edition of Wuthering Heights, by Ellis [Emily] Bell; and Agnes Grey, by Acton [Anne] Bell, was edited, with biographical notes, and selections from their papers by their sister, Charlotte Brönté. These selections consisted of poems and hymns by the two sisters. From those of Anne the following have come into common use:— 1. I hoped that with the brave and strong.… Go to person page >
^ top

Believe not those who say. Anne Bronte. [The Christian Life.] This hymn appeared in Wuthering Heights, &c, 1850, as a poem in 10 stanzas with the title "The Narrow Way." In its adapted form as a hymn it consists of stanzas i., v., viii.-x. of the original slightly altered. It is also in most editions of the Brontes' works, the latest being Agnes Grey, Poems by Anne Brontë (Nelson), 1905.

All tunes published with 'Believe not those who say'^ top 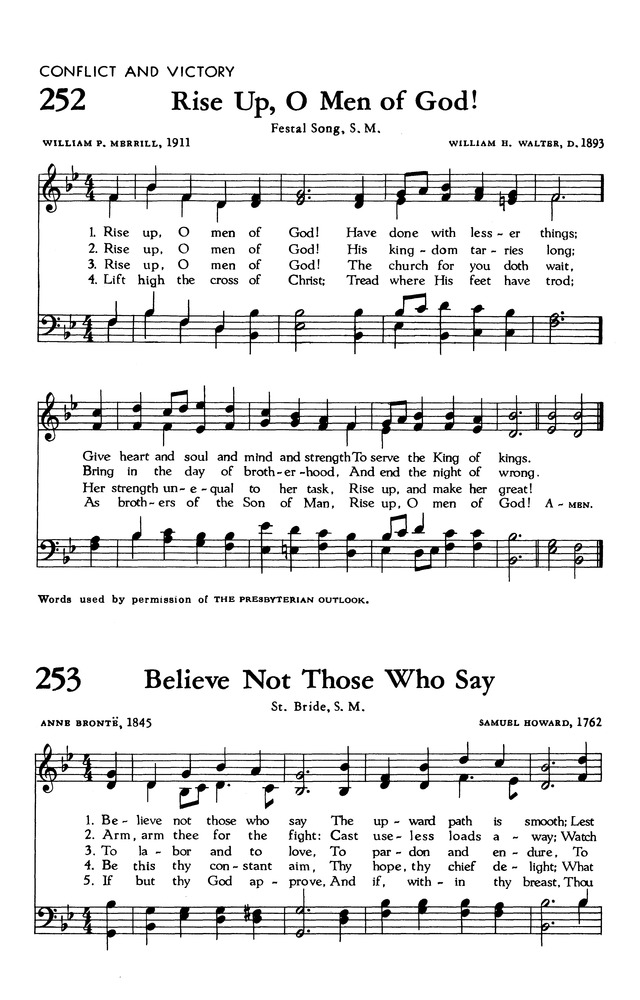 Welsh and English Hymns and Anthems #72b