Come, all ye creatures of the Lord 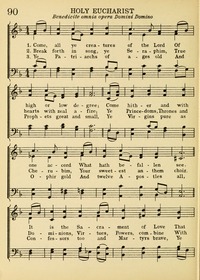 Come, all ye creatures of the Lord

Educated at Caius College in Cambridge, England, George R. Woodward (b. Birkenhead, Cheshire, England, 1848; d. Highgate, London, England, 1934) was ordained in the Church of England in 1874. He served in six parishes in London, Norfolk, and Suffolk. He was a gifted linguist and translator of a large number of hymns from Greek, Latin, and German. But Woodward's theory of translation was a rigid one–he held that the translation ought to reproduce the meter and rhyme scheme of the original as well as its contents. This practice did not always produce singable hymns; his translations are therefore used more often today as valuable resources than as congregational hymns. With Charles Wood he published three series of The Cowley Carol Book (19… Go to person page >
^ top 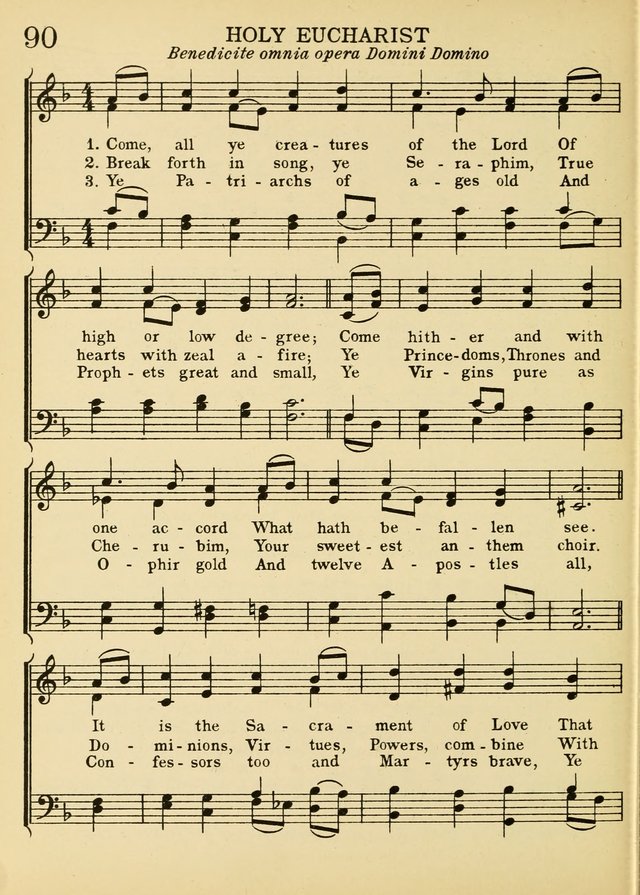 A Treasury of Catholic Song #90