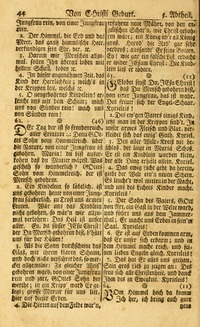 Dies est laetitiae, In ortu regali. [Christmas.] This Christmas hymn or carol, which Luther spoke of as a work of the Holy Spirit, seems to be of German origin, and is probably not earlier than the 14th century.

G. Goeze, of Jena, in 1703, started the theory that this hymn was written by Benno, created Cardinal in 1085 by the Anti-Pope Clement III. Other German writers of the 18th century, misunderstanding this statement, forthwith pronounced it the work of Benno, Bishop of Meissen, who d. 1101. ..For neither supposition is there the slightest vestige of evidence. It exists in various forms, and as will be seen below, the early German versions give no help in determining what number of stanzas it originally possessed. 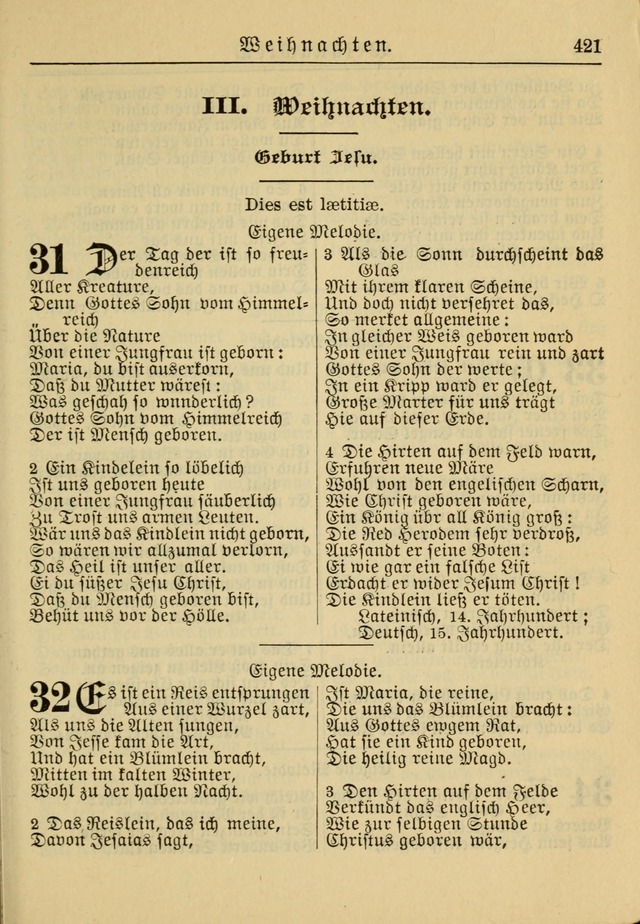