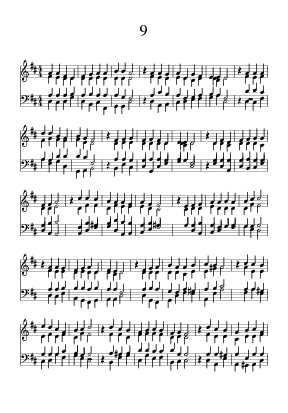 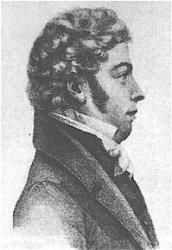 Samuel Johan Hedborn, born 14 October 1783 in Kolstad, Heda parish in Östergötland, died 26 December 1849 in Assjö rectory in Askeryds parish, Jönköping in Småland, was a Swedish writer, wise and hymn writer. Hedborn was born in a soldier in the village Kolstad out on Östgötaslätten and had all his youth and first study in Linköping and then at Uppsala University 1806 - in 1809 a struggle against poverty, was ordained last year. After his ordination, he was first a curate in Östergötland same year, teachers in Stockholm in 1812 and extraordinary court preacher in 1815. In Uppsala and Stockholm , he became good friends with many Swedish romantic, including Atterbom, which also had its roots in Östergötland and northern Smål… Go to person page >