Forgive Our Sins As We Forgive 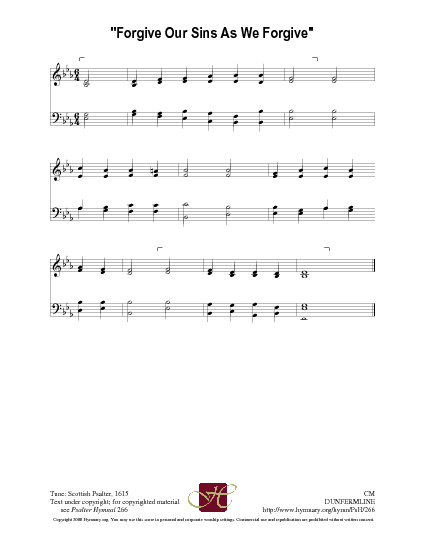 Forgive our sins as we forgive

Rosamond E. Herklots was born of British parents in North India. Educated at Leeds University in England, she worked for many years as secretary to an eminent neurologist, and later in the head office of the Association for Spina Bifida and Hydrocephalus in London. She began writing hymns late in life, and some achieved an immediate success. --www.societyholytrinity.org/2007gr-hymnfestcommentary.htm Herklots began writing poetry in her childhood and turned to hymn writing in her adult years. She wrote over seventy hymns, many specifically with children in mind. --Presbyterian Hymnal Companion  Go to person page >
^ top

Rosamond E. Herklots (b. Masuri, India, 1905; d. Bromley, Kent, England, 1987) wrote these words in 1966 after digging out weeds in her garden and thinking how bitterness, hatred, and resentment are like poisonous weeds growing in the Christian garden of life. "Forgive Our Sins" is a hymn about being ready to forgive others again and again-as Jesus said, seventy-times-seven times! We have many hymns about God's forgiveness of our sins, but this one adds a most helpful guide in forgiving others' sins.

Herklots revised her own text into the second-person singular ("you") in 1967. That text was first published in 1969 in the British supplementary hymnal 100 Hymns for Today with the subhead “The Unforgiving Heart.” It quickly became her best-known hymn, included in most recent hymnals.

Trained as a teacher at Leeds University, Herklots taught school briefly but from 1930 to 1980 worked as a medical secretary for a London neurologist. She had written poetry since childhood, and after encouragement by members of the Hymn Society of Great Britain and Ireland and by Oxford University Press she wrote about a hundred hymns. Some were published initially in various British hymnals and supplements, and some were contest-winners sung on BBC- TV.

Liturgical Use:
Early in the service of confession and forgiveness; as a call to forgiving each other¬especially prior to the Lord's Supper or to the offering of gifts.

All tunes published with 'Forgive Our Sins As We Forgive'^ top 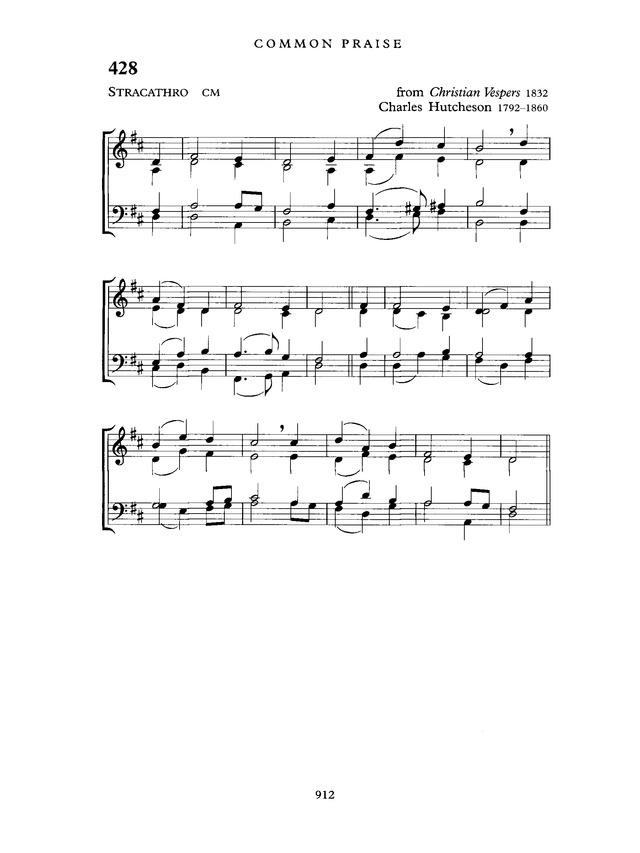 The Song Book of the Salvation Army #572