Author: Frederick M. Lehman
Tune: [God does not always lead me where the spring time zephyrs blow]
Published in 1 hymnal 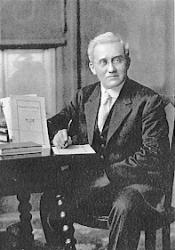 All tunes published with 'He Leads Me'^ top

Inspiring Gospel Solos and Duets No. 1 #92