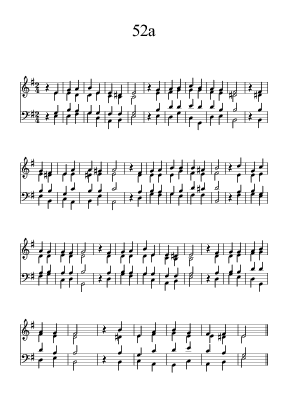 Weissel, Georg, son of Johann Weissel, judge and afterwards burgomaster at Doranau, near Königsberg, was born at Domnau in 1590. He studied at the University of Königsberg, from 1608 to 1611, and thereafter, for short periods, at Wittenberg, Leipzig, Jena, Strassburg, Basel and Marburg In 1614 he was appointed rector of the school at Friedland near Domnau, but resigned this post after three years, and returned to Königsberg to resume his studies in theology. Finally, in 1623, he became pastor of the newly erected Altrossgart church at Königsberg, where he remained till his death, on August 1, 1635. Weissel was one of the most important of the earlier hymn-writers of Prussia. His hymns, about 20 in all, are good in style, moderate in le… Go to person page >