Jesus, Shepherd of the sheep, who thy father's flock 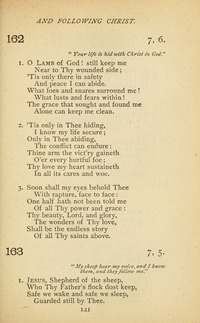 Jesus, Shepherd of the sheep, who thy father's flock

1 Jesus, shepherd of the sheep,
Who Your Father's flock does keep,
Safe we wake and safe we sleep,
Guarded still by You.


2 In Your promise firm we stand;
None can take us from Your hand.
Speak! We hear! At Your command,
We will follow You.


4 Father, draw us to Your Son;
We with joy will follow on
Till the work of grace is done,
There to live with You.


5 We, in robes of glory dressed,
Join th' assembly of the blest,
Gathered to eternal rest
In the fold with You. 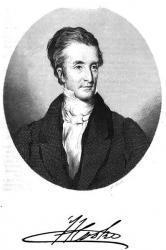 Cooke, Henry, D.D., LL.D., was born at Grillagh, near Maghera, County Londonderry, Ireland, May 11, 1788, and was educated at the University of Glasgow. He became pastor of Dueane Presbyterian Church in 1808. After holding other pastorates he was appointed to that of the Presbyterian congregation in May Street, Belfast. He died in Belfast, Dec. 13, 1868. His Life was published by Dr. J. L. Porter, in 1871. The hymn, "Jesus, Shepherd of the Sheep, Who Thy Father's flock," &c. (The Good Shepherd ), in the Canadian Presbyterian Hymn Book, 1880, is by him. --John Julian, Dictionary of Hymnology, Appendix, Part II (1907)  Go to person page >
^ top

CAPETOWN was originally composed by Friedrich Filitz (b. Arnstadt, Thuringia, Germany, 1804; d. Munich, Germany, 1876) as a setting for the text "Morgenglanz der Ewigkeit"; that text and tune were included in Vierstimmiges Choralbuch (1847), a hymnal compiled by Baron Christian von Bunsen and publis…

All tunes published with 'Jesus, Shepherd of the sheep, who thy father's flock'^ top 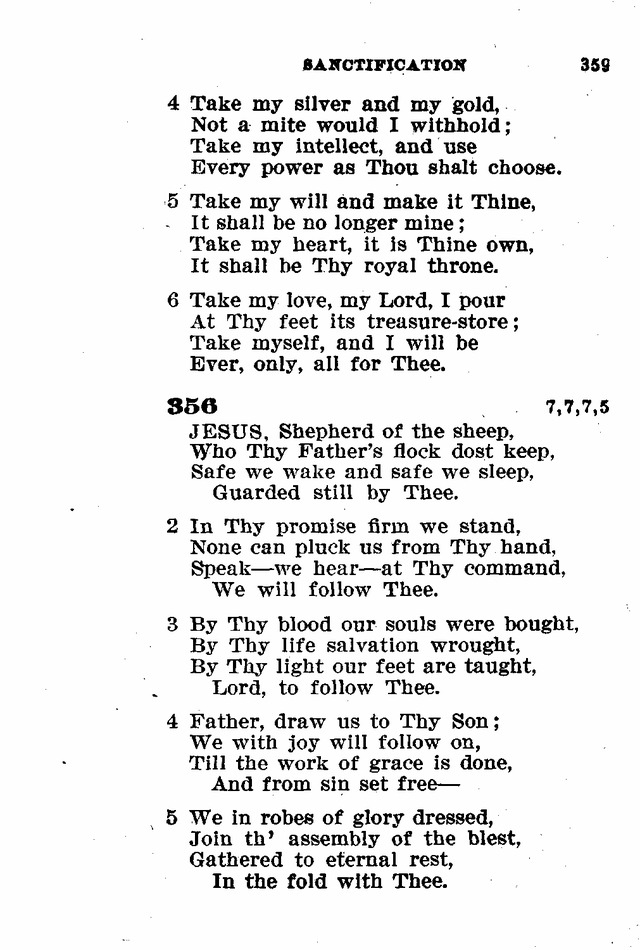