Now Thank We All Our God (Bushfire Memorial Hymn) 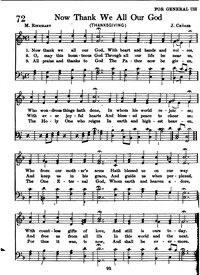 Now thank we all our God for lives beloved and cherished

Source: New Hymns of Hope #168
(This is the only representative text available.)^ top 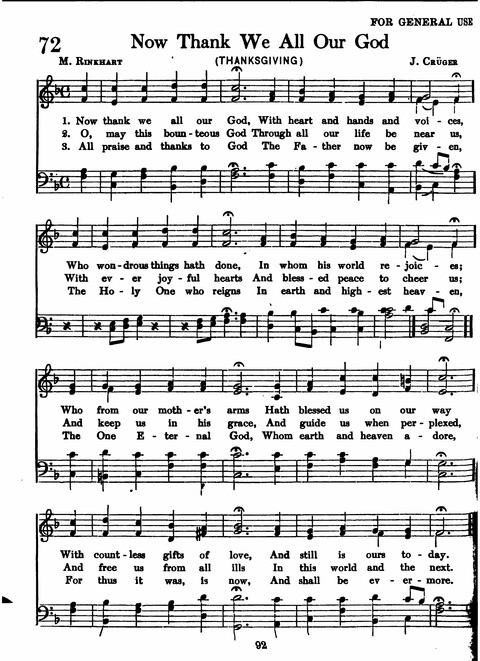