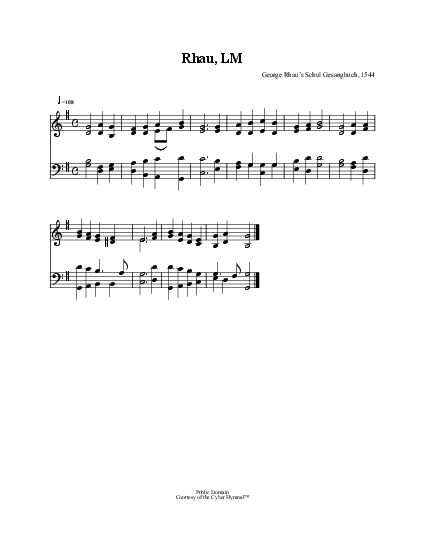 Michael Weiss was born at Neisse, in Silesia. He was a pastor among the Bohemian Brethren, and a contemporary with Luther. His hymns have received commendation. He died in 1540. --Annotations of the Hymnal, Charles Hutchins, M.A. 1872.… Go to person page >
^ top

Suggested tune: NUN LASST UNS DEN LEIB
====================
Nun lasst uns den Leib begraben. M. Weisse. [Burial of the Dead.] First published in Ein New Geseng buchlen, Jung Bunzlau, 1531, in 7 stanzas of 4 lines, and thence in Wackernagel, iii. p. 332. This has been called a translation from the Latin of A. C. Prudentius , but has really very little resemblance to it. Mr. Müller is of opinion that it is an expansion of a Bohemian hymn by Lucas of Prag which seems to have been in-cluded in the lost Brethren's Hymn Bookof 1519, and is in the Utraquist Hymn Book of 1559. The hymn by Lucas has only 4 stanzas, but is of the same tenor as Weisse's, has the same title, and is in the same metre. In the Magdeburg Gesang-Buch of 1540 it is considerably altered, and an 8th stanza added. This form (sometimes ascribed to M. Luther) passed, with alterations, into V. Babst's Gesang-Buch, Leipzig, 1545, and is found in Porst's Gesang-Buch, edition 1855, No. 874. 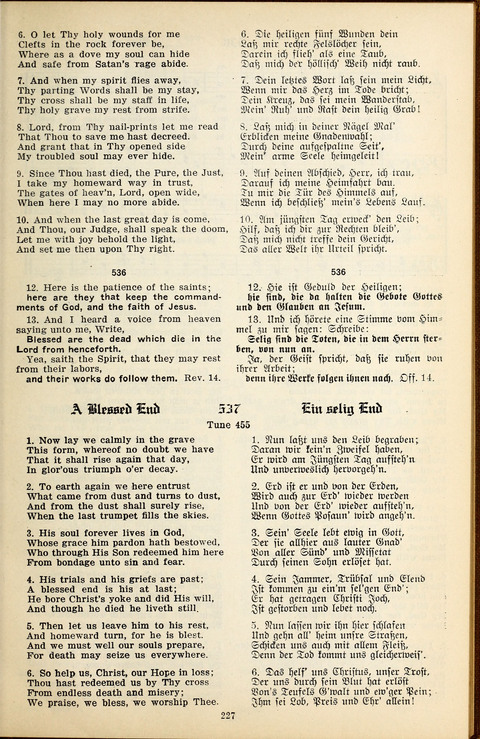