O Lamb of God, most holy, On Calvary an offering 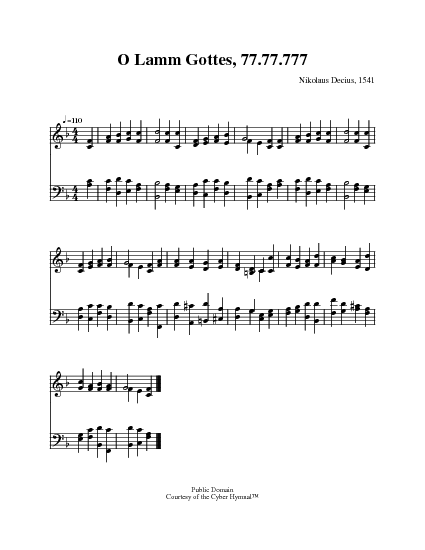 O Lamb of God, most holy, On Calvary an offering

1 O Lamb of God, most holy,
On Calvary an offering;
Despised, meek and lowly,
Thou in Thy death and suffering
Our sins didst bear, our anguish:
The might of death didst vanquish;
Give us Thy peace, O Jesus!

All tunes published with 'O Lamb of God, most holy, On Calvary an offering'^ top 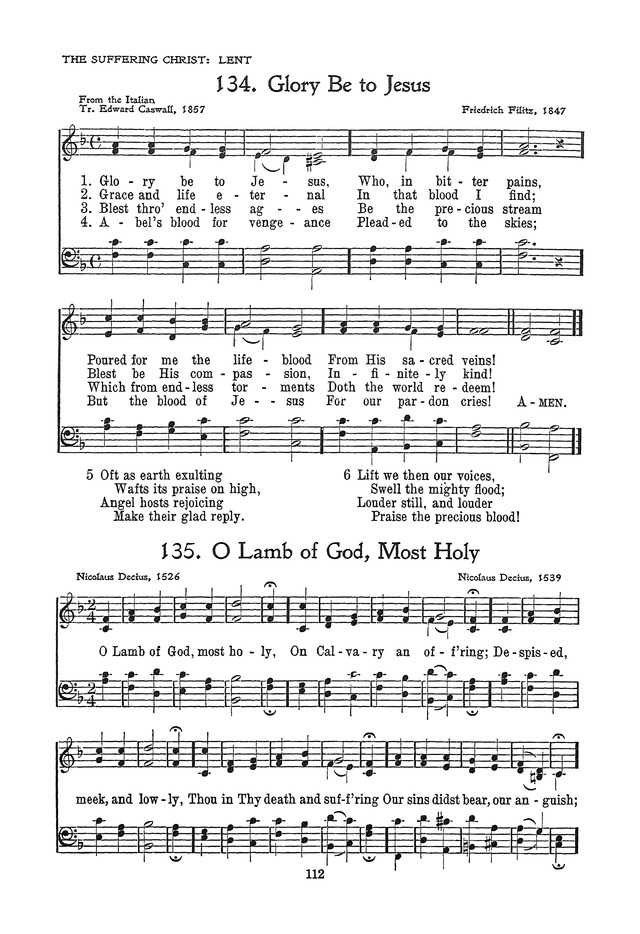