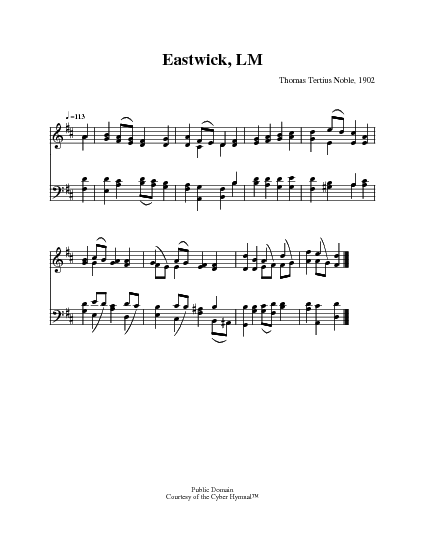 1. O Lord most high, eternal King,
By Thee redeemed Thy praise we sing;
The bonds of death are burst by Thee,
And grace has won the victory.


2. Ascending to the Father’s throne
Thou claim’st the kingdom as Thine own;
Thy days of mortal weakness o’er
All power is Thine forevermore.


3. To Thee the whole creation now
Shall, in its threefold order, bow,
Of things on earth, and things on high,
And things that underneath us lie.


4. In awe and wonder angels see
How changed is man’s estate by Thee,
How flesh makes pure as flesh did stain,
And Thou, true God, in flesh dost reign.


5. Be Thou our Joy, O mighty Lord,
As Thou wilt be our great Reward;
Let all our glory be in Thee
Both now and through eternity.


6. All praise from every heart and tongue
To Thee, ascended Lord, be sung;
All praise to God the Father be
And Holy Ghost eternally. 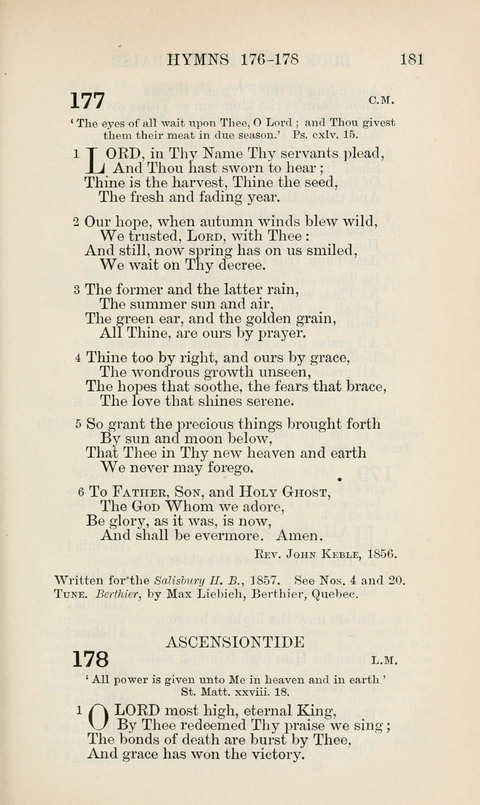 View Page
The Book of Common Praise: being the Hymn Book of the Church of England in Canada. Annotated edition (1909), p.181
^ top