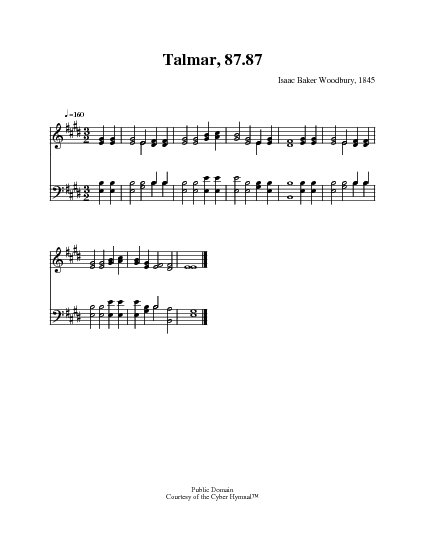 1 Take my heart, O Father! take it;
Make and keep it all Thine own;
Let Thy Spirit melt and break it--
This proud heart of sin and stone.


2 Father, make me pure and lowly,
Fond of peace and far from strife;
Turning from the paths unholy
Of this vain and sinful life.


3 Ever let Thy grace surround me,
Strengthen me with power divine,
Till Thy cords of love have bound me:
Make me to be wholly Thine.


4 May the blood of Jesus heal me,
And my sins be all forgiven;
Holy Spirit, take and seal me,
Guide me in the path of heaven.

[Holiness Desired.] This hymn was given anonymously in Dr. C. A. Bartol’s Hymns for the Sanctuary, commonly known as the West Boston Unitarian Collection, 1849, No. 290, in 5 stanzas of 4 lines. This was repeated in the Sabbath Hymn Book, 1858; the Laudes Domini, 1884, and other American hymnbooks. Another form of the text is "Take my heart, O Father, mould it," in 3 stanzas. It appeared in the Unitarian Hymns of the Spirit, Boston, 1861. This is altered from the former. [Rev. F. M. Bird, M.A.]--John Julian, Dictionary of Hymnology (1907)

Sometimes attributed to Charles Wesley, but not found in any of his published works or manuscripts (Website of The Center for Studies in the Wesleyan Tradition, Duke Divinity School).

All tunes published with 'Take my heart, O Father, take it'^ top 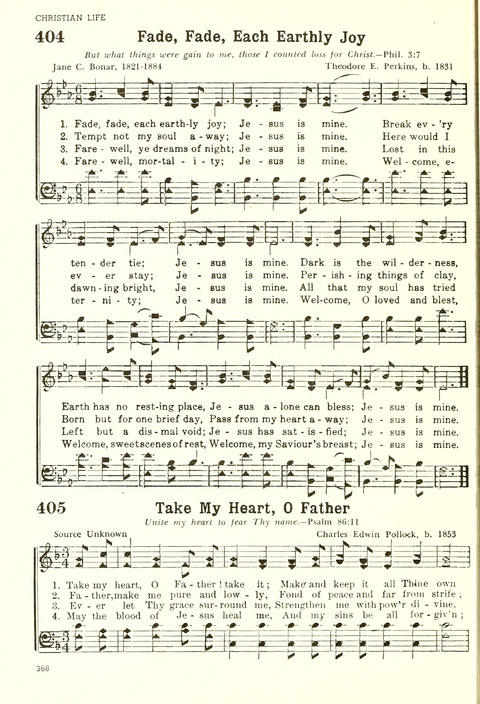