We'll fight for our Captain 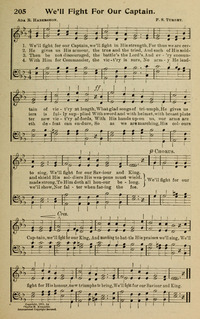 We'll fight for our Captain


2 He gives us His armour, the true and the tried,
And each of His soldiers is fully supplied
With sword and with helmet, with breast plate and shield
His soldiers His weapons must wield. [Refrain]


3 Then be not discouraged, the battle’s the Lord’s,
And ev’ry encounter new vict’ry affords,
With His hands upon us, our arms are made strong,
To Him doth all honour belong. [Refrain]


4 With Him for Commander, the vict’ry is sure,
No army He leadeth defeat can endure,
So as we are marching, His colours we’ll show,
Nor falter when facing the fore. [Refrain] 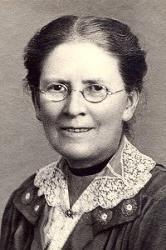 [We’ll fight for our Captain, we’ll fight in His strength]

All tunes published with 'We'll fight for our Captain'^ top 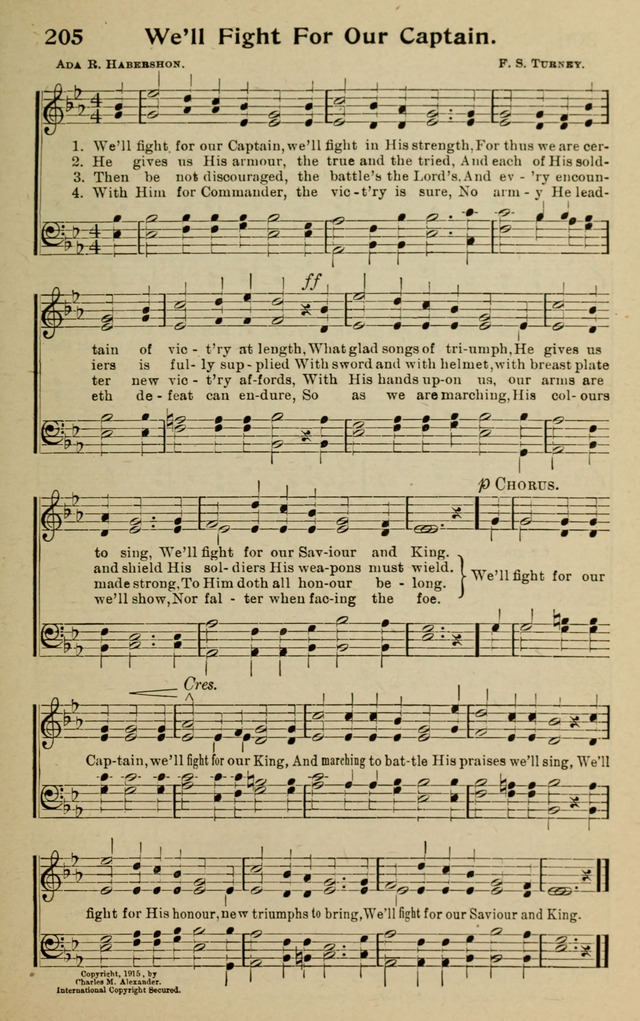