Ye sons and daughters of the Lord, The King of glory, King adored 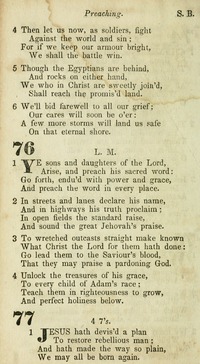 Ye sons and daughters of the Lord, The King of glory, King adored

All tunes published with 'Ye sons and daughters of the Lord, The King of glory, King adored'^ top 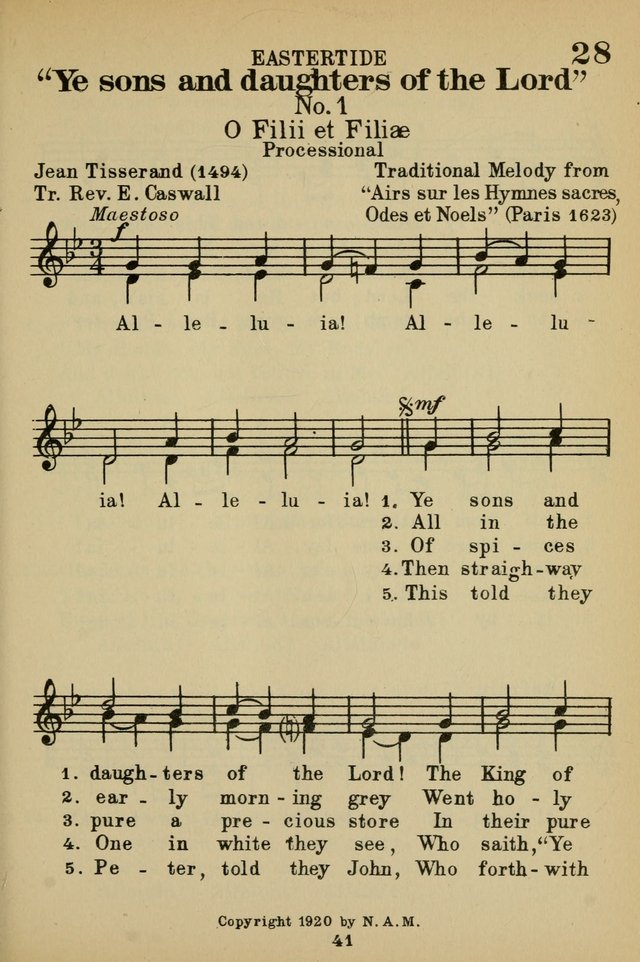 A Collection of Hymns #76

Catholic Church Hymnal with Music #49a

Catholic Church Hymnal with Music #49b

Our Parish Prays and Sings #d65

The Garland of Praise #d148