All texts published with BEECHER^ top

John Zundel's BEECHER (named after Henry Ward Beecher, his pastor) was first published in his Christian Heart Songs (1870) as a setting for Charles Wesley's "Love Divine, All Loves Excelling" (568). The tune is also known as ZUNDEL. Approximating the shape of a rounded bar form (AA'BA'), BEECHER is a strong tune with clean rhythms that should be sung in harmony and with solid organ support (st. 4 needs more modesty).

After receiving an education in Germany, Zundel (b. Hochdorf, Germany, 1815; d. Cannstadt, Germany, 1882) went to St. Petersburg, Russia, where he served as organist of St. Anne Lutheran Church and was bandmaster of the imperial horse guards. He came to New York in 1847 and became the organist at Plymouth Congregational Church in Brooklyn (1850-1878). Henry Ward Beecher, the famous abolitionist preacher, was pastor of that congregation, and their joint ministry caused the Plymouth Church to become well known for its preaching, organ playing, and congregational singing. Dissatisfied with existing hymnals, Beecher asked Zundel to help compile several new hymnals. Temple Melodies (1851) and the Plymouth Collection of Hymns (1855) were the result. Zundel provided twenty-eight hymns tunes for the Plymouth Collection. He also published The Choral Friend (1855), Psalmody (1855), and Christian Heart Songs, and he edited the Monthly Choir and Organ Journal until his retirement in Germany in 1880.

Text: Once to Every Man and Nation

Text: In a Feed Box, in a Stable

Text: One Day There'll Be New Earth and Heaven

Text: On This Morn We See the Dawning

Text: Through the Night of Doubt and Sorrow 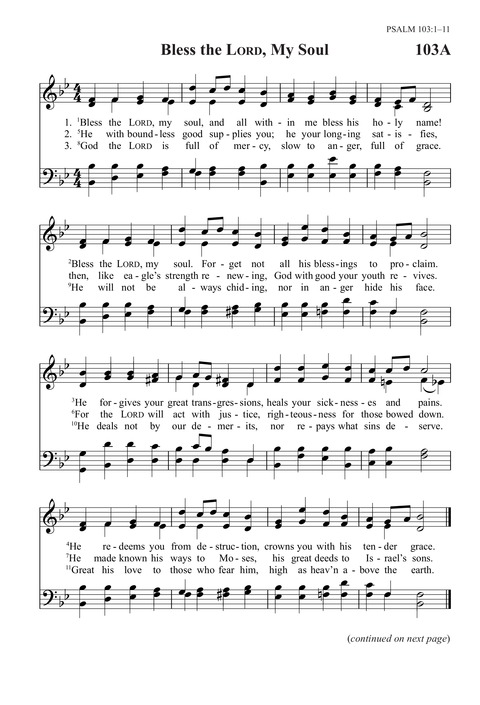 Hymns for a Pilgrim People #48

Hymns for a Pilgrim People #443

Praise! Our Songs and Hymns #31

Psalms for All Seasons #95D

The Hymnal for Worship and Celebration #92

The Hymnal for Worship and Celebration #268

The Hymnal for Worship and Celebration #574

Include 300 pre-1979 instances
All instances^ top
Suggestions or corrections? Contact us