Jesus, my Lord, my God, my all

I trust in you, you are my God

All texts published with COLERAINE^ top

COLERAINE (or VICENZA) was first published in La Scala Santa (1681) as a setting for Psalm 122 in long meter (8888) without the repeat of the first two lines. The name COLERAINE derives from Lord Coleraine, the possible compiler of this Irish anthology. The tune entered English hymnody through publication in the 1904 edition of Hymns Ancient and Modern. This bar-form (AAB) melody finds its tonal and rhythmic climax in the last line. Have everyone sing stanzas 1, 4, and 7, and alternate the remaining stanzas between two parts of the congregation.

Erik Reginald Routley (b. Brighton, Sussex, England, 1917; d. Nashville, TN, 1982) composed the harmonization of COLERAINE for Rejoice in the Lord (1985). Routley is remembered as perhaps the most significant English hymnologist of the twentieth century. Educated at Magdalen and Mansfield Colleges, Oxford, and Oxford University, Routley was ordained to the ministry in the Congregational Church in 1943. He served Trinity Congregational Church in Wednesbury and the Dartford Congregational Church in Kent. In 1948 he became lecturer in church history as well as chaplain, librarian, and director of music at Mansfield College. He accepted a call to the Augustine Congregational Church in Edinburgh in 1959 and moved to Newscastle-upon-Tyne to minister to St. James Church in 1967. Coming to the United States in 1975, Roudey took the position of visiting professor of music at Princeton Theological Seminary and professor of church music at Westminster Choir College, where he remained until his death.

Routley wrote thirty-seven books on church music, church story, theology, and worship, including Hymns and Human Life (1959), Words, Music, and the Church (1968), A Panorama of Christian Hymnody (1979), and The Music of Christian Hymns (1981). Editor of the Bulletin of the Hymn Society in the British Isles from 1948 to 1974, he was also a member of the editorial committees of Congregational Praise (1951), Cantate Domino (1974), and Ecumenical Praise (1977). Routley wrote the musical notes for Companion to Congregational Praise (1953), compiled and edited Rejoice in the Lord (1985) for the Reformed Church in America, participated in issuing various hymnal supplements, and produced a number of recordings. A composer of numerous anthems as well as a frequent lecturer and outstanding teacher, he made invaluable contributions to church music and was especially appreciated for his critical opinions and wit, many examples of which occur in his Organist‘s Companion to "The [1972 Presbyterian] Worshipbook" (1975). His collected hymn texts, tunes, and carols were published as Our Lives Be Praise (1990). Routley was posthumously honored as a Fellow of the Hymn Society in the United States and Canada in 1985.

Text: I Seek My Refuge in You, LORD 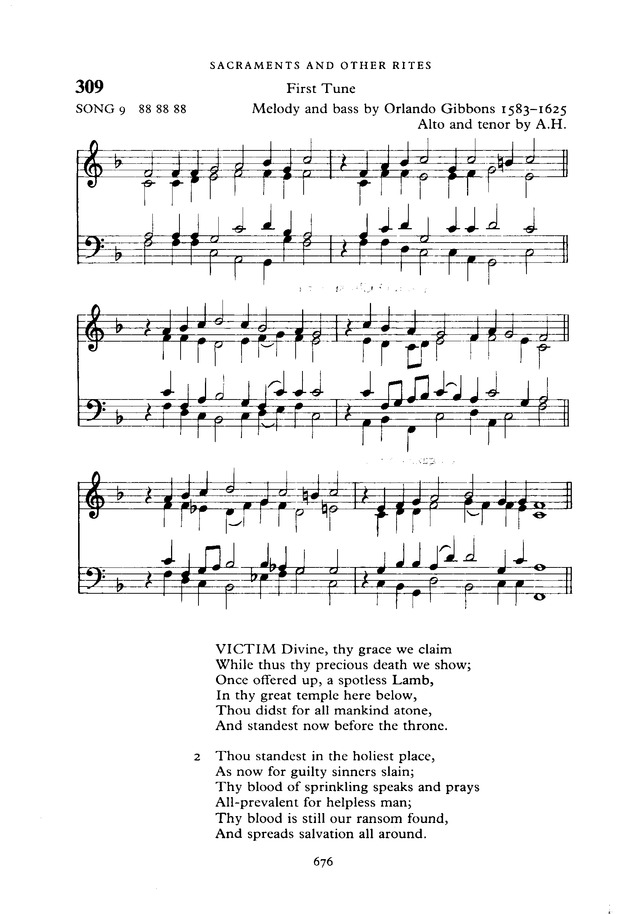 The New English Hymnal #309b