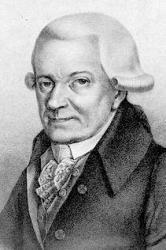 Johann Michael Hadyn Austria 1737-1806. Born at Rohrau, Austria, the son of a wheelwright and town mayor (a very religious man who also played the harp and was a great influence on his sons' religious thinking), and the younger brother of Franz Joseph Hadyn, he became a choirboy in his youth at the Cathedral of St. Stephen in Vienna, as did his brother, Joseph, an exceptional singer. For that reason boys both were taken into the church choir. Michael was a brighter student than Joseph, but was expelled from music school when his voice broke at age 17. The brothers remained close all their lives, and Joseph regarded Michael's religious works superior to his own. Michael played harpsichord, violin, and organ, earning a precarious living… Go to person page >
^ top

Text: How Beauteous on the Mountains 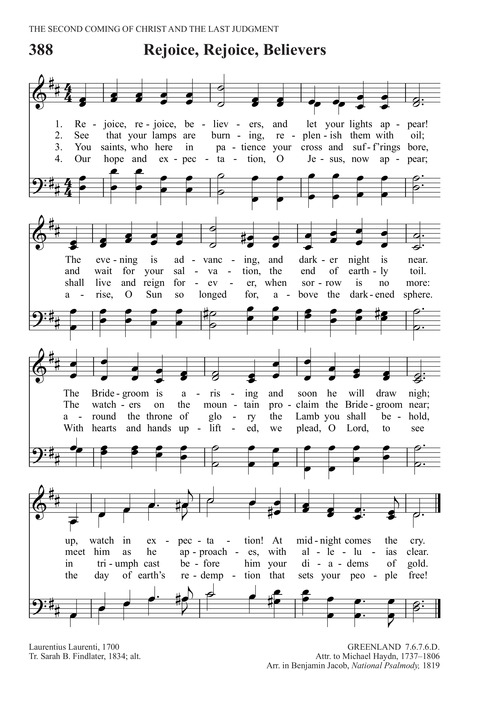