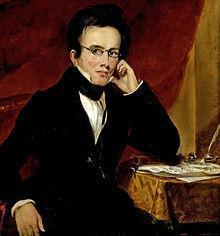 John Goss (b. Fareham, Hampshire, England, 1800; d. London, England, 1880). As a boy Goss was a chorister at the Chapel Royal and later sang in the opera chorus of the Covent Garden Theater. He was a professor of music at the Royal Academy of Music (1827-1874) and organist of St. Paul Cathedral, London (1838-1872); in both positions he exerted significant influence on the reform of British cathedral music. Goss published Parochial Psalmody (1826) and Chants, Ancient and Modern (1841); he edited William Mercer's Church Psalter and Hymn Book (1854). With James Turle he published a two-volume collection of anthems and Anglican service music (1854). Bert Polman Go to person page >
^ top

Of the Glory of God in the Starry Heavens

O God of God! O Light of Light!
Thou Prince of Peace, Thou King of kings,
To Thee, where angels know no night,
The song of praise forever rings:
To Him Who sits upon the throne,
The Lamb once slain for sinful men,
Be honor, might; all by Him won;
Glory and praise! Amen, Amen.

O God the Father, draw Thou nigh 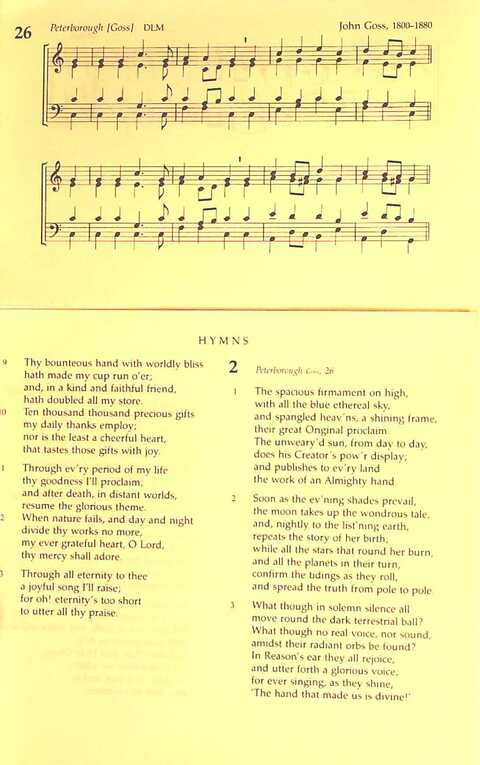