(no biographical information available about John A. Stevenson.) Go to person page >

Now on land and sea descending

VESPER HYMN appeared in John A. Stevenson's Selection of Popular National Airs (1818) as a setting for Thomas Moore's "Hark! The Vesper Hymn Is Stealing." A footnote in that hymnal explained that Stevenson had added what is-now the first line of the retrain to a "Russian Air." Some later hymnals attributed the tune to Dimitri Bortniansky, but no tune resembling this one has been found in that Russian composer's published works. Stevenson is generally recognized as being the arranger if not also the composer.

As a youth, Stevenson (b. Dublin, Ireland, 1761; d. Kells, Ireland, 1833) was a chorister at Christ Church Cathedral and St. Patrick's Cathedral, Dublin. He later worked as a church musician in both cathedrals: at St. Patrick's from 1783 to 1800 and at Christ Church from 1800 to 1814. In 1814 he became organist and musical director at the Castle Chapel. Stevenson published Morning and Evening Services and Anthems (1825) and an oratorio, Thanksgiving (1831). But he is better known for his operas and songs for the stage and his collection of Irish Melodies (1807-1809) to lyrics by Thomas Moore.

This bar form (AAB) tune reaches an early climax in its refrain. Preferably sing with children, but begin and end with the refrain as a frame sung by the entire congregation. For choral singing at a special service, try having the sopranos sing the final line of the refrain up an octave.

Text: Take Me, O My Father, Take Me

With Heart and Voice: songs for all God's children #131 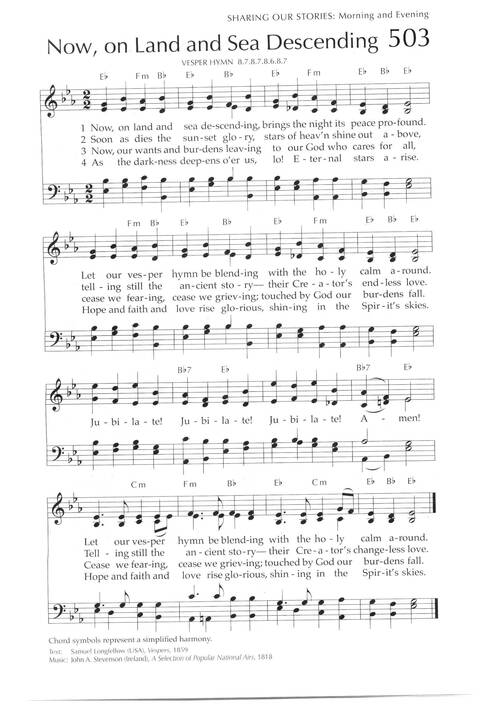