In the passage of time, the child of God lives with expectancy—for God to renew them and for God to lead them in obedience (Our Song of Hope, stanza 9).

Even though time passes and years end swiftly, God is eternally faithful. And so God’s children testify using the words of Our World Belongs to God, paragraph 1: “As followers of Jesus Christ, living in this world—which some seek to control, and others view with despair—we declare with joy and trust: Our world belongs to God!”

The original text of this anonymous Slovak hymn ("Rok novy zase k nam prisel") was found in Tobias Zavorka's Czech hymnal Kancional (1602). A revision of that text was published in 1636 in Juraj Tranovsky's Pisne Duchovni Stare I Move, a Slovak Lutheran hymnal usually known as the Cithara Sanctorum. Jaroslav J. Vajda (b. Lorain, OH, 1919) prepared the English translation in 1968 for the Worship Supplement to The Lutheran Hymnal. This hymn remains very popular for New Year's Day celebrations in every Slovak home and church.
Stanza 1 immediately alerts us that this is a hymn for New Year's Day as we "Rejoice!" and "with thanks embrace another year of grace." Stanzas 2-5 remind us of our blessing in Christ. In stanza 6 we join once more with the Christmas angels in their chorus of glory and peace. Stanza 7 is a prayer for continued blessings in "this new year of grace."
— Bert Polman

Born of Czechoslovakian parents, Jaroslav J. Vajda (b. Lorain, Ohio, 1919; d. 2008) was educated at Concordia College in Fort Wayne, Indiana, and Concordia Theological Seminary in St. Louis, Missouri. Ordained as a Lutheran pastor in 1944, he served congregations in Pennsylvania and Indiana until 1963. He was editor of the periodicals The Lutheran Beacon (1959-1963) and This Day (1963-1971) and book editor and developer for Concordia Publishing House in St. Louis from 1971 until his retirement in 1986. Working mainly with hymn texts, Vajda served on several Lutheran commissions of worship. A writer of original poetry since his teens, he was the author of They Followed the King (1965) and Follow the King (1977). His translations from Slovak include Bloody Sonnets (1950), Slovak Christmas (1960), An Anthology of Slovak Literature (1977), and contributions to the Lutheran Worship Supplement (1969) and the Lutheran Book of Worship (1978). A collection of his hymn texts, carols, and hymn translations was issued as Now the Joyful Celebration (1987); its sequel is So Much to Sing About (1991). Vajda's hymns are included in many modern hymnals, and he was honored as a Fellow of the Hymn Society in the United States and Canada in 1988.
— Bert Polman

Alfred Fedak (b. 1953), is a well-known organist, composer, and Minister of Music at Westminster Presbyterian Church on Capitol Hill in Albany, New York. He graduated from Hope College in 1975 with degrees in organ performance and music history. He obtained a Master’s degree in organ performance from Montclair State University, and has also studied at Westminster Choir College, Eastman School of Music, the Institute for European Studies in Vienna, and at the first Cambridge Choral Studies Seminar at Clare College, Cambridge.
As a composer, he has over 200 choral and organ works in print, and has three published anthologies of his work (Selah Publishing). In 1995, he was named a Visiting Fellow in Church Music at Episcopal Seminary of the Soutwest in Austin, Texas. He is also a Fellow of the American Guild of Organists, and was awarded the AGO’s prestigious S. Lewis Elmer Award. Fedak is a Life Member of the Hymn Society, and writes for The American Organist, The Hymn, Reformed Worship, and Music and Worship. He was a member of the Presbyterian Committee on Congregational Song that prepared Glory to God, the 2013 hymnal of the Presbyterian Church (U.S.A.)
— Laura de Jong 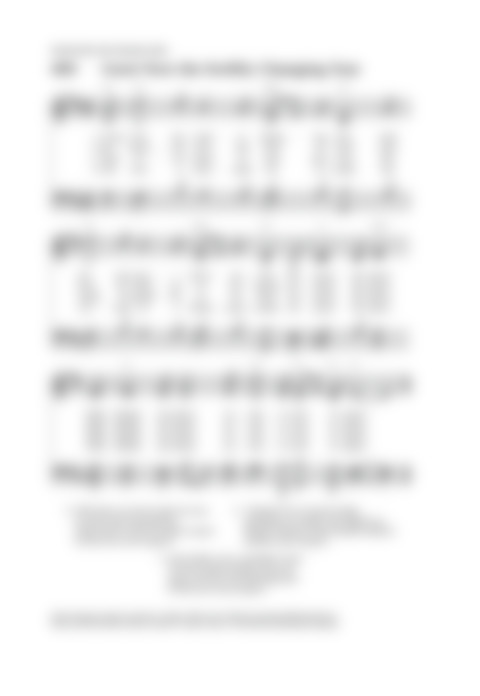