Our songs and prayers include honesty before God in which we express the pain we experience over our own sins and failures, the difficulties in both our lives and others’ lives, and our laments at the suffering and brokenness that marks our world and our lives. We have assurance, says Belgic Confession, Article 26, that Christ, our intercessor, will hear us, “since he suffered, being tempted, he is also able to help those who are tempted.”

We are encouraged to approach the throne with boldness so that we may receive mercy and find grace to help in time of need” (Belgic Confession, Article 26, based on Hebrews 4). “We grieve that the church…has become a broken communion in a broken world” (Our World Belongs to God, paragraph 40).

We also “lament that our abuse of creation has brought lasting damage to the world we have been given...” (Our World Belongs to God, paragraph 51). And we cry to God for those who suffer in our world, knowing “that God…is in a special way the God of the destitute, the poor and the wronged...” (Belhar Confession, Section 4).

Herman Steumpfle submitted this hymn to the Hymn Society in the United States and Canada, which published it in their quarterly journal The Hymn in October 1996. The hymn is a lament for the horrors of war amd strife in “this violent, wounding world.” Each stanza ends in a refrain that the God of mercy will “hear our prayer, bring peace to earth again.” Lutheran pastor Herman Stuempfle wrote this hymn in the context of a time of ethnic cleansing in the Balkans and after the Oklahoma City bombing in 1995.
Perry Nelson had met Steumpfle at Gettysburg Seminary in 1995, was moved by his texts, and began to write music for some of them. The next year, Steumple was invited to Epiphany Lutheran Church in Richmond, Virginia, where Nelson was director of music, and Stuempfle gave Nelson this text and asked if would be willing to write a tune for this text. The very next day Nelson composed this tune, which he named PACE MIO DIO (“Peace, My God”), also the title of an aria from the opera La Forza del Destino by Giuseppe Verdi in which Leonora laments her misfortune.
Emily R. Brink (edited from a longer entry by Paul Westermeyer in Hymnal Companion to Evangelical Worship)
— Emily Brink

In 2004, Dr. Stuempfle was named a Fellow of the Hymn Society in the United States and Canada. His work is found in an ever-growing number of hymnals. GIA has published five collections of his hymn texts: The Word Goes Forth (1993); Redeeming the Time (1997); Awake Our Hearts To Praise (2000); Wondrous Love Has Called Us (2006); and The Song of Faith Unsilenced (2013), published posthumously. Dr. Stuempfle died on March 13, 2007 after a long battle with ALS.
— GIA Publications, Inc. (http://www.giamusic.com)
Perry Nelson (b. 1955) studied organ in Austria with Anton Heiller, voice at Indiana University, and spent seventeen years as organist and choir master at Epiphany Lutheran Church in Richmond, Virginia. Since 1998 he has been the Director of Music at St. Thomas/Holy Spirit Lutheran Church in St. Louis, Missouri.
— Emily Brink 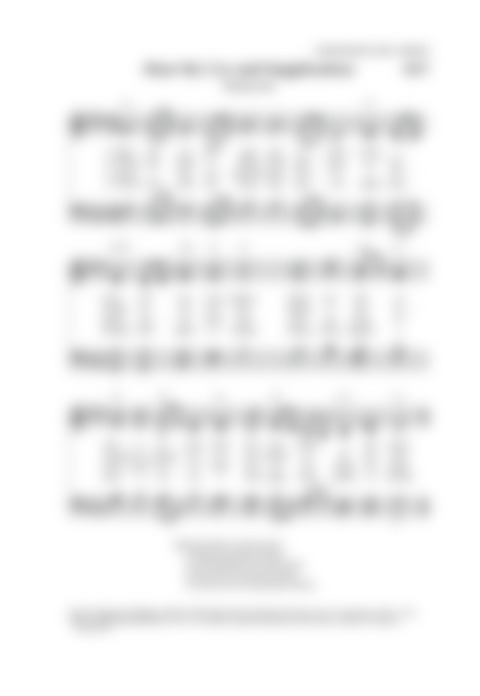