Our prayers will certainly include the needs of those who suffer. Since the church reflects the unity of the people of God, they “pray together” (Belhar Confession, Section 2). And the church, through their prayer, “supports the downtrodden, protects the stranger, helps orphans and widows and blocks the path of the ungodly…and stands by any people in any form of suffering and need...” (Belhar Confession, Section 4).

This earnest prayer pleads that God reconcile his people – not only those within the body of Christ, but also all nations. Particularly meaningful for Koreans, whose nation has been divided since the 40s, this prayer is for all those who desire unity among all people and countries.
— Sing! A New Creation

Do nothing from selfish ambition or conceit,
but in humility regard others as better than yourselves.
Let each of you look not to your own interests,
but to the interests of others.
Let the same mind be in you that was in Christ Jesus,
who, though he was in the form of God,
did not regard equality with God
as something to be exploited,
but emptied himself,
taking the form of a slave,
being born in human likeness.
And being found in human form,
he humbled himself
and became obedient to the point of death—
even death on a cross.
—Philippians 2:3-8, NRSV
— Worship Sourcebook Edition Two

The tune is simple and lovely and may be sung in unison, without accompaniment, perhaps lined-out in four-bar phrases by a cantor. The hymn may also be sung SATB, and there are some surprising harmonies near the end that add depth and color to the piece.
John Bell suggests using this hymn as a prayer response, alternating verses with spoken intercessions.
(from Reformed Worship, Issue 52)
— Alfred V. Fedak
905

This is one of the few hymns for which the composer Geonyong Lee has written his own text. He originally wrote this as a prayer for peace, reconciliation, and the reunification of North and South Korea. After its publication in the 1990 edition of Sound the Bamboo,  it has been used around the world as a prayer for peace (pyonghwa), love (sarang), freedom (chayu), and unification (tongil) or a Christian unity between all peoples and all nations. Since it has a simple, repetitive poetic form, it is easy to sing in Korean with the four key words transliterated above. This can be an excellent response to prayers for peace, love, freedom, and unity, with the congregation singing the stanza of the respective theme after each prayer.
The music of OSOSO is in a Bb = 1 five-tone scale (G = 6 7 1 2 3) with final on 6, in triple time, which is typical of Korean music. Although the composer has used Western harmonic language, he has freely employed dissonances and crossing inner parts and ends the hymn with an open fifth. Perhaps the harmonic treatment implies the breaking of barriers and rules in order to achieve peace and unity. The beginning is clearly in G minor, but the final chord is an open fifth; without the third, it is impossible to discern whether it is in a major or minor key. Perhaps the composer wished to evoke the still-missing peace and unity with the undecided final chord. Near the end of the hymn, the tenor part crossing beyond the alto part might imply that one has to go further and break rules in order to find paths to reconciliation.
This hymn stimulates conversation and encourages dialogue between groups, especially those with political, doctrinal, or ideological differences. It has been sung in many international and ecumenical gatherings with much success. This hymn brings people together, especially as a commitment to peace or a sign of peace, before or after the Eucharist. (para. Marion Pope, late 1980s)
— I-to Loh

Born in Daedong, South Pyongang Province, Korea, 30 September 1947, Geonyong Lee is a renowned composer and professor of composition. He graduated from Seoul Arts High School (major in composition, 1965) and the College of Music of Seoul National University (BM, composition, 1974; MM, 1976); he earned a diploma in composition from the Frankfurter Musikhochschule, Germany (1978), and diplomas in composition and musicology from Johang Wolfgang Goethe University, Germany (1979). He also enrolled in the doctoral program in the Department of Aesthetics, Seoul National University (1983-86). Lee has held various professional positions: president of the Korean National University of Arts (KNUA; 2002-06), dean of the School of Music, KNUA (2001-02), commissioner of the Operation Committee, KBS Korean Traditional Orchestra (2001-present), commissioner of the Evaluation Committee of Performance of the Seoul Arts Center (2000-present), commissioner of the Operation Committee of the KBS Symphony Orchestra (1998-present), the directing commissioner of the Korean Federation of Environmental Movement (1997-present), dean of academic affairs, KNUA (1992-97), professor of composition, KNUA (1992-present), president of Min-Um-Yeon (a society for the study of Korean music, 1989-99), professor of music at Seoul National University (1983-92), and professor of music at Hyosung Women’s University (1979-83). Lee has actively promoted contextualized church music in Korea and was a visiting professor of composition at the Asian Institute for Liturgy and Music, Manila. He has successfully combined Korean traditional music with Western styles. He has written many choral works, including: Music of 100th Anniversary of Mission (1985), Psalms of Anger (1985), and Halleluja Sangsadiya (for choir and traditional Korean orchestra, 1986).
— I-to Loh 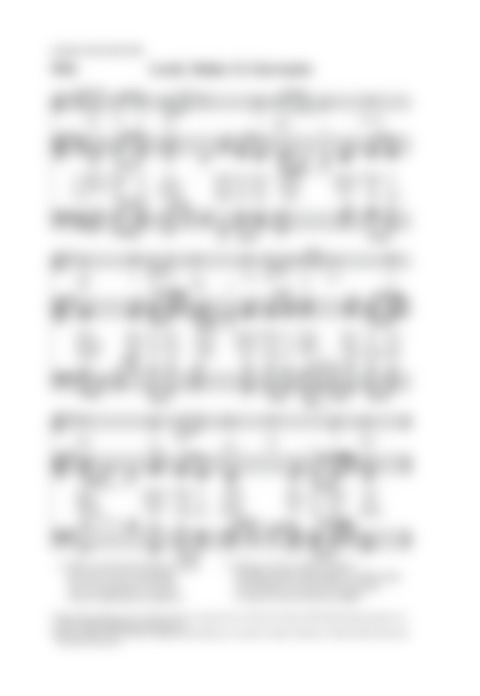