Our prayers will certainly include the needs of those who suffer. Since the church reflects the unity of the people of God, they “pray together” (Belhar Confession, Section 2). And the church, through their prayer, “supports the downtrodden, protects the stranger, helps orphans and widows and blocks the path of the ungodly…and stands by any people in any form of suffering and need...” (Belhar Confession, Section 4).

This text is a versification of St. Francis of Assisi’s “Peace Prayer.” The original text uses the first person singular (“Make me an instrument of your peace”); this text turns that singular voice into a plural, emphasizing the communal aspect of living a Christlike life.
The English folk tune O WALY WALY dates from at least 1732, when it was paired with the text “O Waly, Waly, gin love be bony.” It first appeared in print in Cecil Sharp’s Folk Songs from Somerset, Series 3 in 1906.
— Sing! A New Creation

St. Francis of Assisi (b, Assisi, Italy, c. 1182; d. Assisi, 1226) is universally known for preaching to the birds and urging them to praise God. But his whole life was one of service to God and humanity. The son of a wealthy cloth merchant, Francis led a carefree, adventurous life as a youth, but after an illness and a pilgrimage to Rome in 1205, he voluntarily began a traveling life of poverty. He restored run-down chapels and shrines, preached, sang devotional "laudi spirituali" (adapted from Italian folk songs), and helped the poor and the lepers. Other young men joined him, and Francis founded the order named after him; the Franciscans were approved by the Pope in 1210. Legends about Francis abound, and various stories, prayers, and visions are attributed to him.
— Bert Polman
James Quinn (b. Glasgow, Scotland, 1919; d. 2010) was one of the most respected and increasingly published Scottish hymn authors; he frequently paraphrased or quoted Scripture in his hymns. Educated at St. Aloysius College, the University of Glasgow, and Beythrop College, Oxfordshire, Quinn became a member of the Jesuit Order in 1939 and was ordained in 1950. He served in various academic positions, two of which were classics master at Wimbledon College and spiritual advisor at Beda College, Rome (1976-1980). In the Roman Catholic Church, Quinn was involved in ecumenical relationships–he was an observer at the 1964 assembly of the World Alliance of Reformed Churches in Frankfurt and a consultant to the World Council of Churches' Faith and Order conference at Louvain in 1972. A member of the Scottish Religious Advisory Committee of the BBC (1973-1976) and participant in various ecumenical dialogues for the British Council of Churches, he was also an advisor for the International Commission on English in the Liturgy (1972-1976). Quinn also wrote on a wide variety of theological issues. His writings include The Theology of the Eucharist (1973) and numerous articles for encyclopedias. He was also one of the leading writers of contemporary hymn texts, many of which are collected in his New Hymns far All Season (1969) and Praise far All Seasons (1994).
— Bert Polman

Emily Ruth Brink (b. 1940, Grand Rapids, MI) graduated from Calvin College (BA in Music), the University of Michigan (MM in Church Music) and Northwestern University, Evanston, IL (PhD in Music Theory). She taught at Manhattan (Montana) Christian School (1964-1966), the State University of New York (New Paltz; 1966-1967), Trinity Christian College (Palos Heights, IL; 1967-1972), and the University of Illinois (Campaign/Urbana; 1974-1983), also serving as organist and choir director in both Episcopal and Christian Reformed churches in those areas.
In 1977 she was appointed to the Psalter Hymnal Revision Committee, and in 1983 moved to Grand Rapids in a change of careers to become the first music and worship editor of the Christian Reformed Church. She was the founding editor of Reformed Worship; editor of the Psalter Hymnal (1987), Songs for LiFE (1994), Sing! A New Creation (2001, 2002); co-editor with Bert Polman of The Psalter Hymnal Handbook (1998), and editor of many other worship-related publications. Since 1984 she has been an adjunct professor at Calvin Theological Seminary, directing the seminary choir in the first years, and introducing courses on church music and worship before being granted emeritus status in 2009.
Her ecumenical work began with the Hymn Society in the United States and Canada, becoming the first woman president (1990-1992); in 2006 she was named a Fellow of the society in recognition of distinguished services to hymnody and hymnology. She served in both local and national offices of the American Guild of Organists, and has been a member for more than twenty years of the Consultation on Common Texts, serving as chair from 2008 to 2014.
In 2002, she became a Senior Research Fellow at the Calvin Institute of Christian Worship, contributing to The Worship Sourcebook and other publications; serving as program chair of the annual Symposium on Worship; and helping to plan and participate in worship conferences in more than fifteen countries.
— Bert Polman 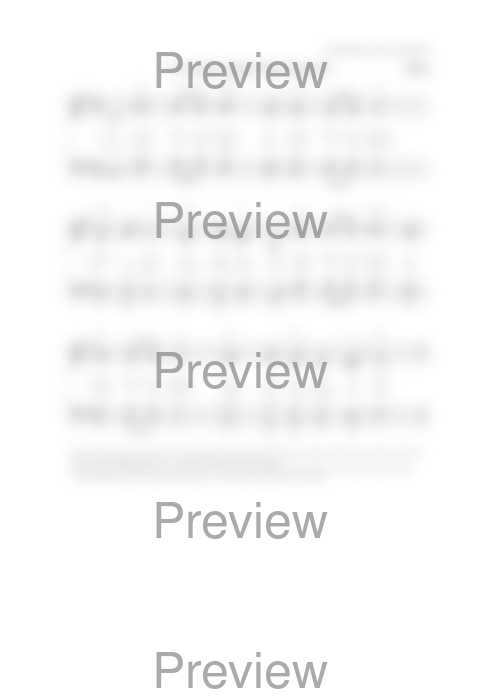