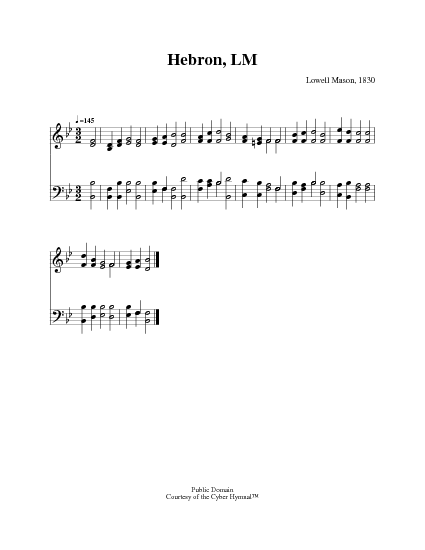 1. O Christ, who hast prepared a place
For us around Thy throne of grace,
We pray Thee, lift our hearts above,
And draw them with the cords of love.


2. Source of all good, Thou, gracious Lord,
Art our exceeding great reward;
How transient is our present pain,
How boundless our eternal gain!


4. Thy never-failing grace to prove,
A surety of Thine endless love,
Send down Thy Holy Ghost, to be
The raiser of our souls to Thee.

All tunes published with 'O Christ, who hast prepared a place'^ top 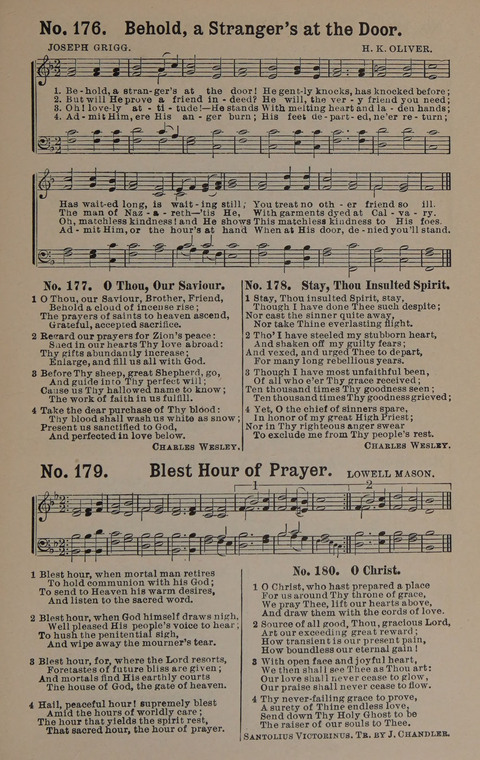