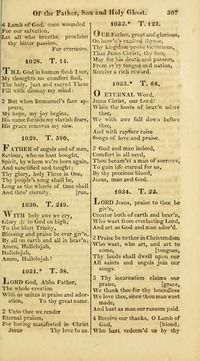 1 O Eternal Word,
Jesus Christ, our Lord!
While the hosts of heav'n adore you,
we with awe fall down before you,
and with rapture raise
songs of love and praise.


2 God and man indeed,
comfort in all need,
you became a Man of sorrows,
to gain life eternal for us
by your precious blood,
Jesus, man and God.


4 By your Spirit’s light
teach me, Lord, aright,
that I watch and pray with fervor,
trusting you, my soul’s preserver;
love unfeigned, O Lord,
unto me afford. 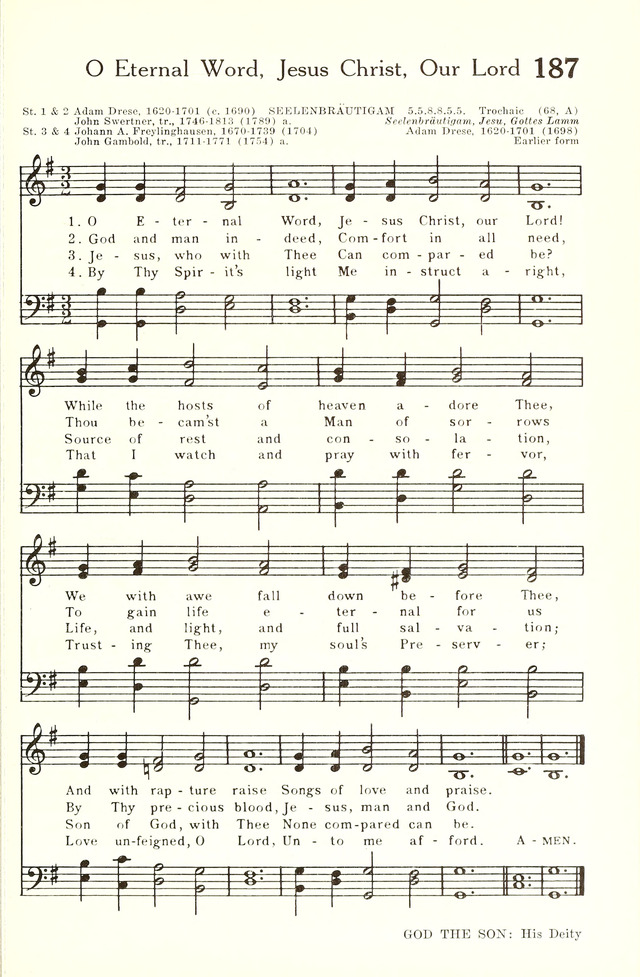