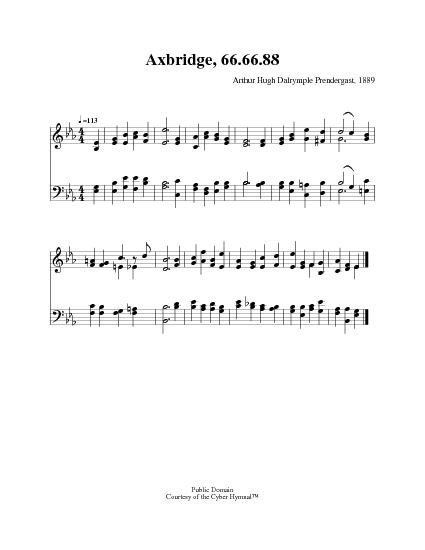 1 Safe Home, safe Home in port!
Rent cordage, shattered deck,
Torn sails, provisions short,
And only not a wreck:
But O the joy upon the shore
To tell our voyage perils o’er!


2 The prize, the prize secure!
The warrior nearly fell;
Bare all he could endure,
And bare not always well:
But he may smile at troubles gone
Who sets the victor-garland on!


3 No more the foe can harm
No more of leaguer'd camp,
And cry of night alarm,
And need of ready lamp:
And yet how nearly he had fail'd,—
How nearly had that foe prevail'd!


4 The lamb is in the fold
In perfect safety penn'd:
The lion once had hold,
And thought to make an end;
But One came by with wounded Side,
And for the sheep the Shepherd died.


Source: Hymnal: according to the use of the Protestant Episcopal Church in the United States of America #262

Author: Joseph of the Studium

Joseph of the Studium [Joseph of Thessalonica]. This person not the same person wrongly named by Dr. Neale in his Hymns of the Eastern Church as Joseph of the Studium, author of the great Canon for the Ascension. That Joseph is St. Joseph the Hymnographer. Joseph of Thessalonica, younger brother of St. Theodore of the Studium, q.v., was some time Bishop of Thessalonica, and died in prison, after great suffering inflicted by command of Theophilus. He was probably the author of the Triodia in the Triodion, and certainly of five Canons in the Pentecostarion to which his name is prefixed. His pieces have not been translated into English. [Rev. H. Leigh Bennett, M.A.] --John Julian, Dictionary of Hymnology (1907) Go to person page >

Safe home, safe home in port. St. Joseph the Hymnographer. [Rest in Jesus.] This hymn was given in Dr. Neale's Hymns of the Eastern Church, 1862, in 6 stanzas of 6 lines, as "The Return Home. A cento from the Canon of S. John Climacos." In the Preface to the 1866 ed. of the Hymns of the Eastern Church, he said, concerning it, "Art thou weary," and "O happy band of pilgrims” that they contained so little that is from the Greek that they ought not to have been included in that collection, and that in any future edition they would appear as an "Appendix." Dr. Neale did not live to carry out his intention: but the Very Rev. S. G. Hatherly has done so in the fourth edition of that work. The most that can be said of the hymn, then, is that it is by J. M. Neale, based on the Greek of St. Joseph the Hymnographer. In St. Joseph's known works no Greek lines can be found which correspond with those in the English hymn. Dr. Neale's text is found in a large number of hymnals in Great Britain and America.

All tunes published with 'The Return Home'^ top 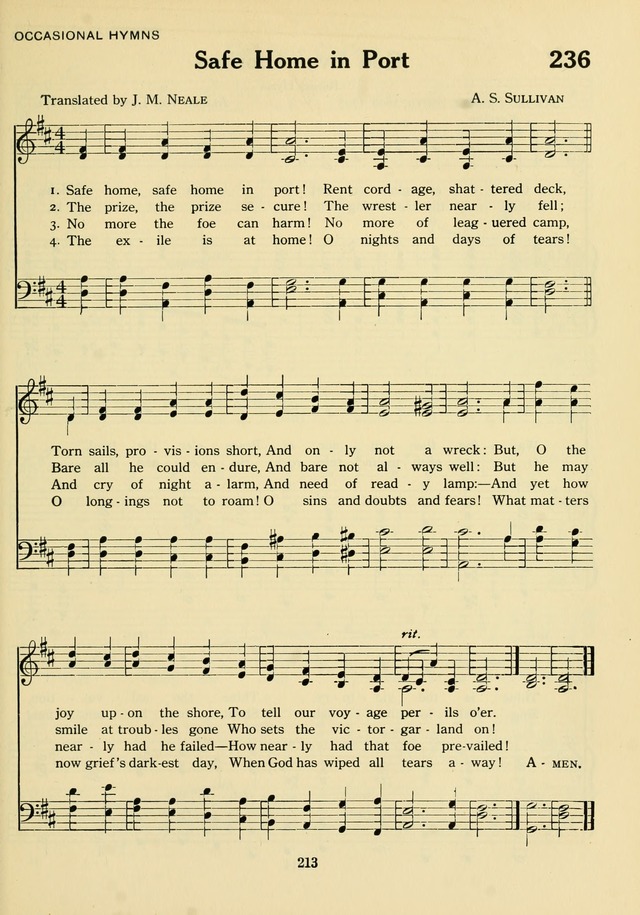