(no biographical information available about Guardini.) Go to person page > 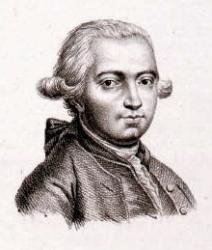 Felice Giardini, born in Italy. When young, he studied singing, harpsichord, and violin. He became a composer and violin virtuoso. By age 12 he was playing in theatre orchestras. His most instructive lesson: While playing a solo passage during an opera, he decided to show off his skills by improvising several bravura variations that the composer, Jommelli, had not written . Although the audience applauded loudly, Jomelli, who happened to be there, went up and slapped Giardini in the face. He learned a lesson from that. He toured Europe as a violinist, considered one of the greatest musical artists of his time. He served as orchestra leader and director of the Italian Opera in London, giving concerts. He tried to run a theatre in Naples… Go to person page >
^ top

It Came Upon the Midnight Clear

It came upon the midnight clear,
that glorious song of old,
from angels bending near the earth
to touch their harps of gold:
"Peace on the earth, good will to men,
from heaven's all-gracious King."
The world in solemn stillness lay,
to hear the angels sing.

All texts published with ATHENS^ top 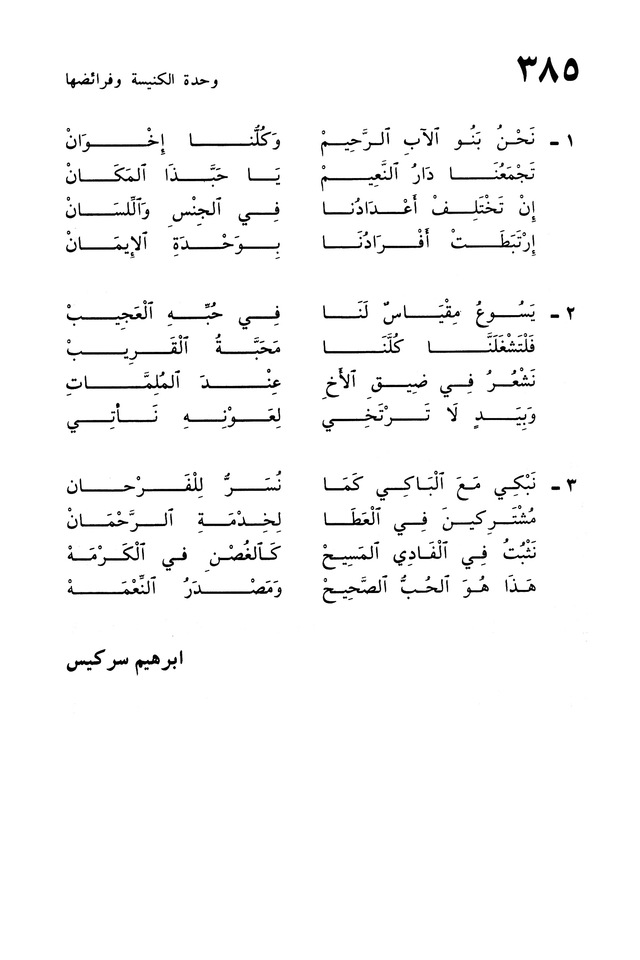