Jeremiah Ingalls USA 1764-1838. Born at Andover, MA, his father died of hardships from the American Revolutionary War when he was thirteen. In VT, he worked as a farmer, Cooper, Taverner, and choirmaster. He mastered the bass viol (similar to a cello) and became a composer. He moved to Newbury, VT, in 1787, and in 1791 he married Mary (Polly) Bigelow of Westminster, MA, and they had eleven children (nine living to adult hood): Smith, Jeremiah, Joshua, Jeremiah, Mary, Moses, Elizabeth, John, Almyra, Isaac, and Hannah. He taught singing and began leading the singing at the First Congregational Church there. The choir became well-known, and people came from miles around to hear them sing. In 1800 he built and operated a tavern. He als… Go to person page >
^ top 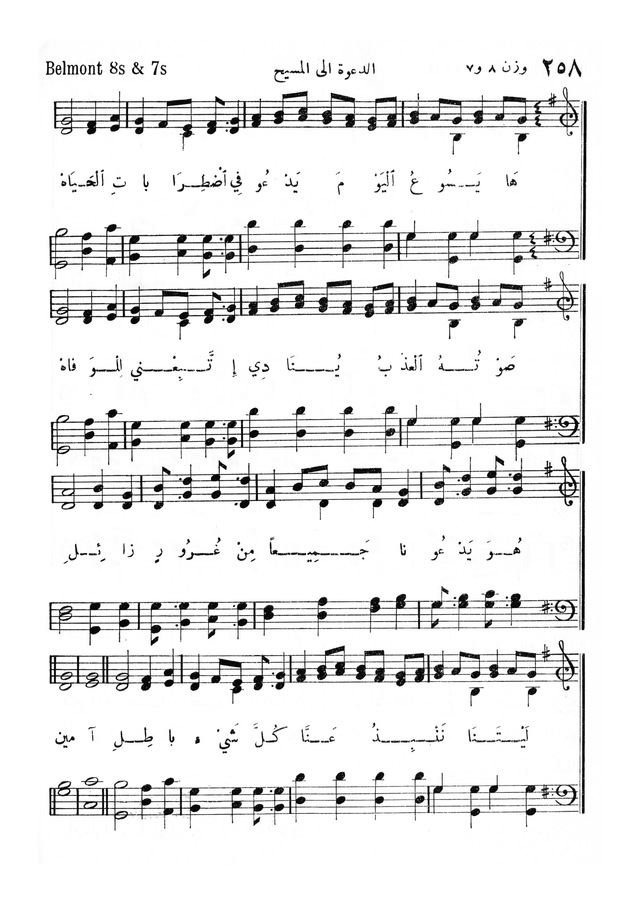