All texts published with HEINLEIN^ top

AUS DER TIEFE (also called HEINLEIN) was published in the Nürnbergisches Gesang-Buch (1676-77) as a setting for Christoph Schwamlein's text based on Psalm 130 "Aus der Tiefe rufe ich" ("Out of the Depths I Cry"). In that songbook the tune was attributed to "M. H.," initials that are generally accepted to refer to Martin Herbst (b. Rothenbach, Germany, 1654; d. Eisleben, Germany, 1681). Herbst was educated in theology and philosophy at the universities of Altdorf and Jena. In 1680 he became rector of the gymnasium (high school) and pastor of St. Andrew Church in Eisleben. The following year he died of the plague.

The Book of Common Praise: being the hymn book of The Church of England in Canada (revised 1938) #105

Text: Christ Will Gather in His Own

Text: It Is Finished, All the Pain

Text: On The Banks Where Jordan Rolled 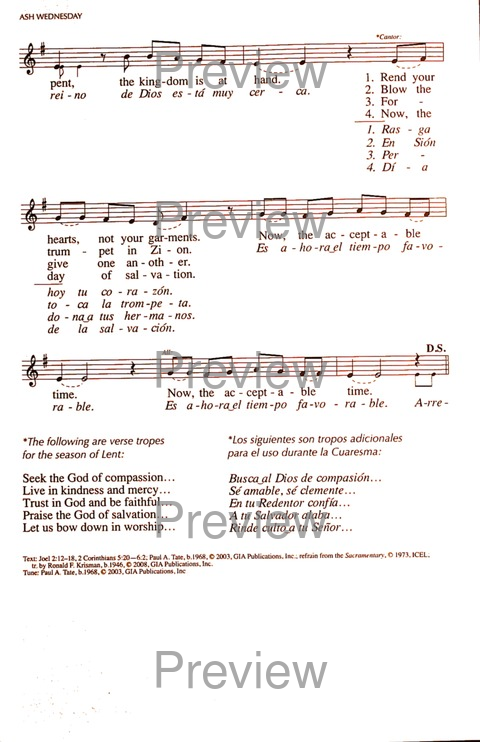