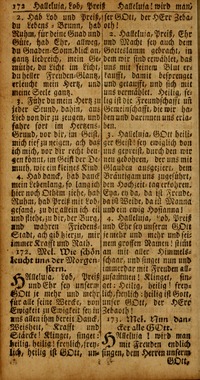 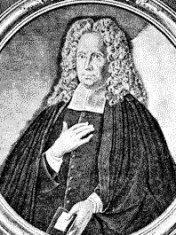 Crasselius, Bartholomäus, son of Johannes Crasselt, sheepmaster at Wemsdorf near Glauchau, Saxony; was born at Wernsdorf, Feb. 21, 1667. After studying at Halle, under A. H. Francke, he became, in 1701, pastor at Nidda, in Wetteravia, Hesse. In 1708 he was appointed Lutheran pastor at Düsseldorf, where he died Nov. 30, 1724, after a somewhat troubled pastorate, during which he felt called upon to testify strongly and somewhat bitterly against the shortcomings of the place and of the times (Koch, iv. 418-421; Allg. Deutsche Biographie, iv. 566-67; Bode, p. 55; manuscript from Pastor Baltzer, Wernsdorf; the second dating his call to Dusseldorf 1706). Of the 9 hymns by him which Freylinghausen included in his Geistreiches Gesang-Buch, 1704,… Go to person page >
^ top 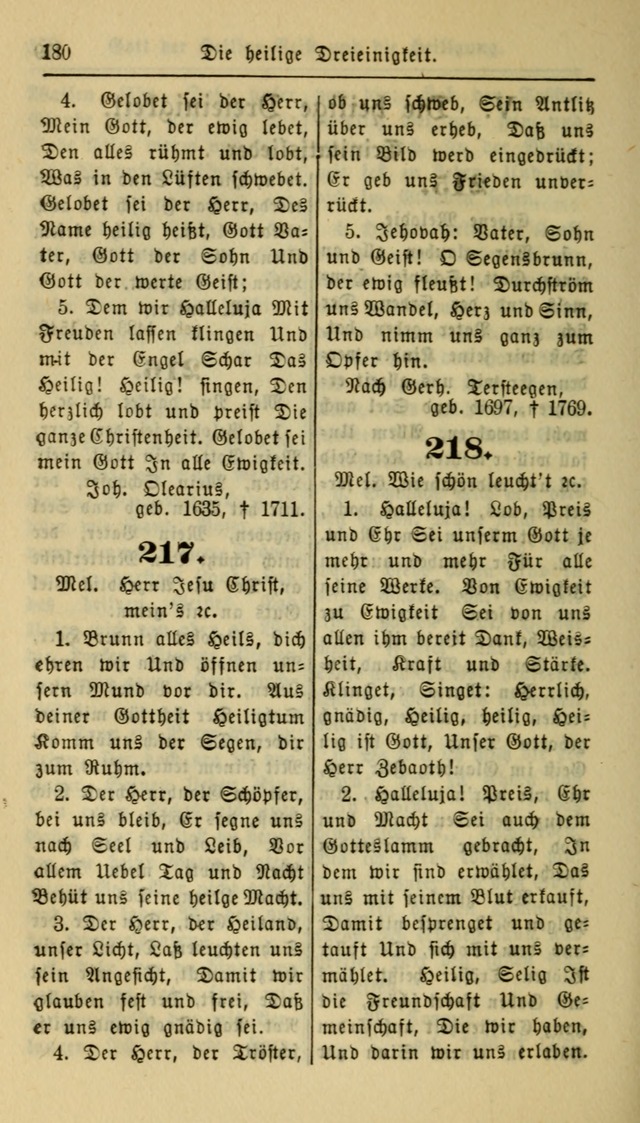