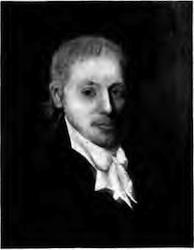 Holden, Oliver, one of the pioneers of American psalmody, was born in 1765, and was brought up as a carpenter. Subsequently he became a teacher and music-seller. He died at Charlestown, Massachusetts, 1844. His published works are American Harmony, 1793; the Worcester Collection, 1797; and other Tune books. One of his most popular tunes is "Coronation." It is thought that he edited a small hymn-book, published at Boston before 1808, in which are 21 of his hymns with the signature "H." A single copy only of this book is known, and that is without title-page. Of his hymns the following are in common use:— 1. All those who seek a throne of grace. [God present where prayer is offered.] Was given in Peabody's Springfield Collection, 1835… Go to person page >
^ top

Like MILES LANE (470), CORONATION was written for this text. Oliver Holden (b. Shirley, MA, 1765; d. Charlestown, MA, 1844) composed the tune in four parts with a duet in the third phrase. The tune, whose title comes from the theme of Perronet's text, was published in Holden's Union Harmony (1793). It is the one eighteenth-century American tune that has enjoyed uninterrupted popularity–from the singing schools of that era to today's congregational worship.

CORONATION is a vigorous marching tune with many repeated tones that delighted Holden's contemporaries. The tune requires the jubilant repetition of the last couplet of text for each stanza. Sing in parts and accompany with a firm sense of rhythm.

Holden was reared in a small rural community and had only a minimal formal education–a few months in a "common school" in Groton, Massachusetts. He worked as a carpenter and was involved in community service in Charlestown, holding posts in the Anti-Slavery Society and serving in the Massachusetts House of Representatives. In addition he worked very profitably as a merchant and real estate dealer, and served as a Puritan lay preacher. Very interested in music, Holden became a composer and singing-school teacher in the tradition of William Billings. He was involved in publish¬ing various tune books, including The American Harmony (1792), The Massachusetts Compiler (1795), Plain Psalmody (1800), and The Charlestown Collection of Sacred Songs (1803).

Text: Our God, Our God, Thou Shinest Here

Text: Welcome, Thou Victor in the Strife

Text: All Hail The Coming Son Of God

Text: Now Blessed Be the Lord Our God

Text: All Hail the Power of Jesus' Name!
^ top 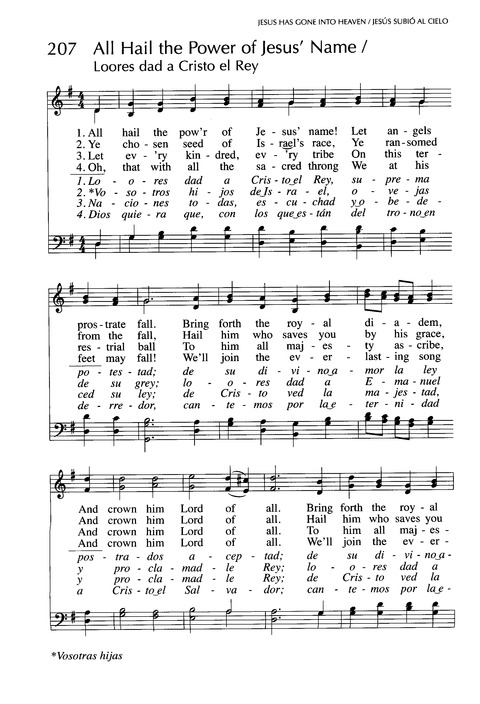 A New Hymnal for Colleges and Schools #21

Hymns for a Pilgrim People #215

The Hymnal for Worship and Celebration #97